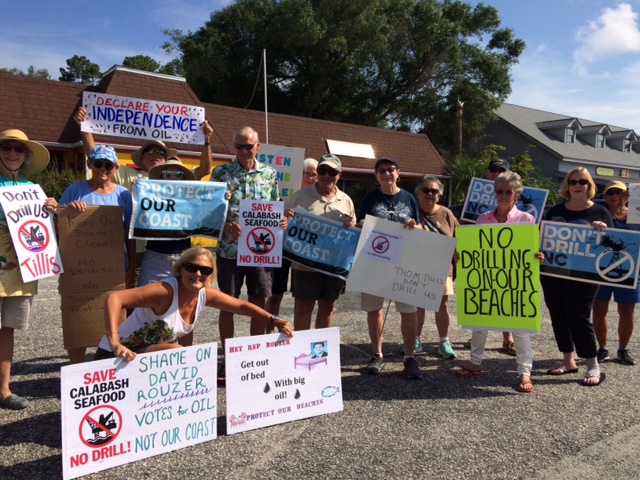 CALABASH — More than 60 demonstrators stood together in Calabash Saturday to rally against seismic exploration and offshore drilling, according to organizers of the event.

Held along the south side of Beach Drive in Calabash, every beach town in Brunswick County was represented by residents of all ages at what town officials called the first organized demonstration in town history, event organizers, Defenders of Mother Earth, or DOME, a new environmental group, told Coastal Review Online in an email.

“The message of protecting the coast that the DOME demonstrators were trying to portray was well received as passing cars responded by honking horns and giving the protesters a thumbs up,” said Neil Gilbert, who organized along with Tom Goodwin the rally behalf of DOME.

Gilbert in a previous report explained that the rally is in response to the inaction of county commissioners, who have not approved resolutions opposing offshore drilling and seismic exploration for oil and natural gas off the North Carolina coast, though 13 of the 19 Brunswick County towns have done so.

“The rally goers were encouraged by the turnout that they are now planning a similar demonstration in August at the busiest intersection in the Southport/Oak Island region of Brunswick County,” Gilbert said in an email Saturday.

Join the conversation on our Facebook Page
Previous Post: « Burgers: How Eastern NC Goes ‘All the Way’
Next Post: Jockey’s Ridge Park Staff Eager For Upgrades » 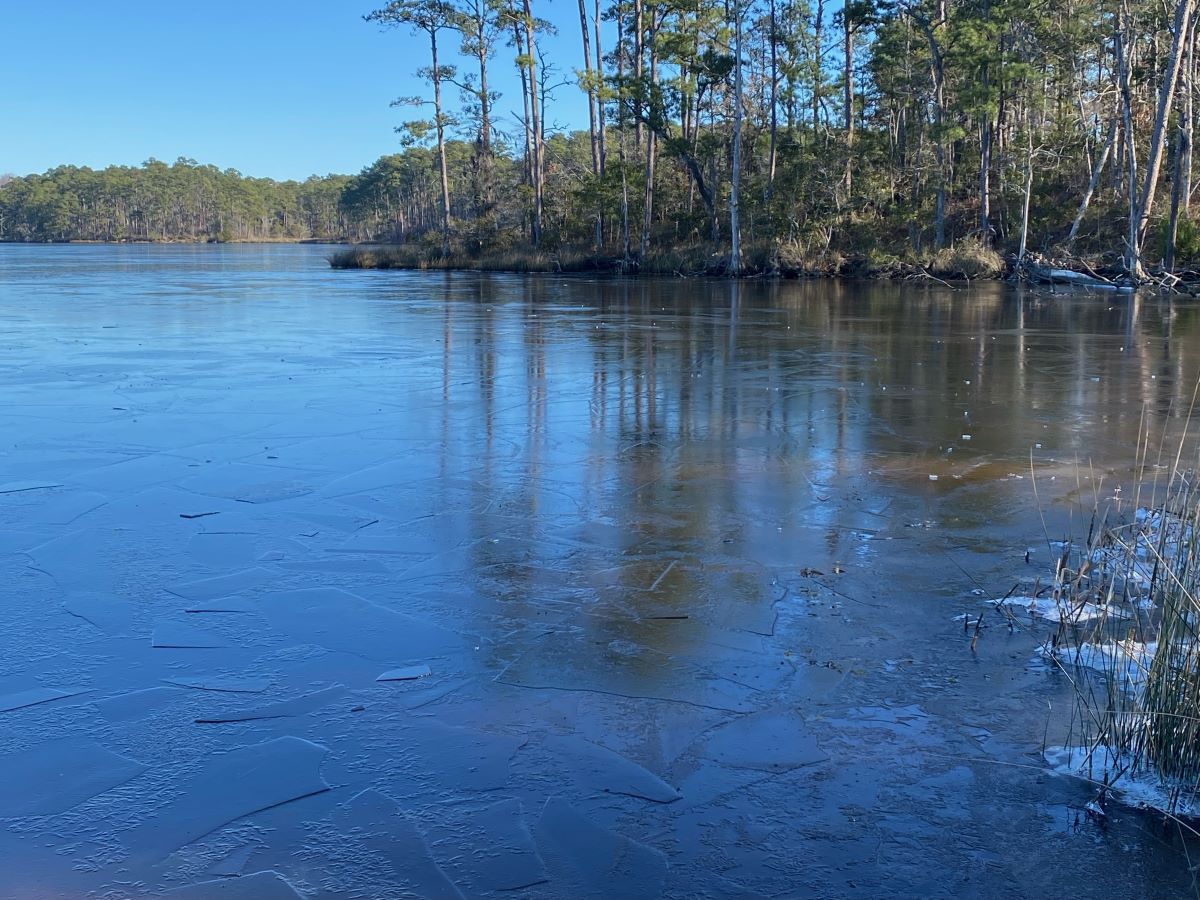 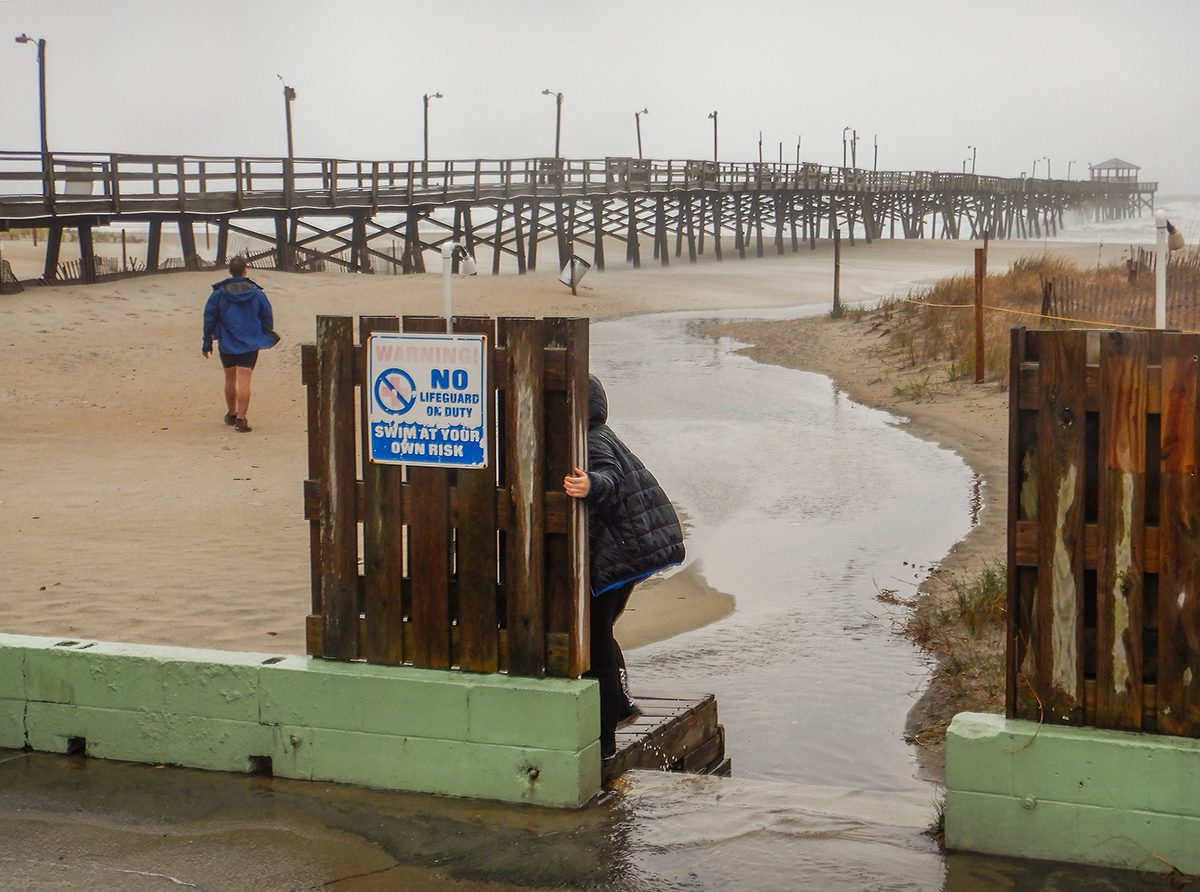