Update Aug. 19: The Senate Committee on Nominations on Thursday gave unanimous approval to Elizabeth Biser’s confirmation as secretary of the N.C. Department of Environmental Quality.

Update Aug. 18: The Senate Agriculture, Energy and Environment Committee voted Wednesday to confirm Elizabeth Biser as secretary of the N.C. Department of Environmental Quality. A Nominations Committee decision is the next step before a Senate vote. The Select Committee on Nominations is expected to consider nomination at 9:30 a.m. Thursday.

The original story follows below.

RALEIGH – A Senate committee is set to consider confirmation of Elizabeth S. Biser, Gov. Roy Cooper’s appointee for secretary of the state Department of Environmental Quality.

The hearing is set for 1 p.m. Tuesday and is expected to be livestreamed.

Biser was sworn in as secretary July 1. Cooper appointed her in June after the Senate voted to not confirm the governor’s previous nominee, Dionne Delli-Gatti. Senate Republicans rejected her nomination over criticism that she had not developed a sufficient strategy on natural gas, a complaint leveled chiefly by Sen. Paul Newton, R-Cabarrus, former president of Duke Energy North Carolina.

Biser, a Whiteville native, was previously vice president of policy and public affairs of The Recycling Partnership, which provides grants, technical assistance and tools for improving recycling. 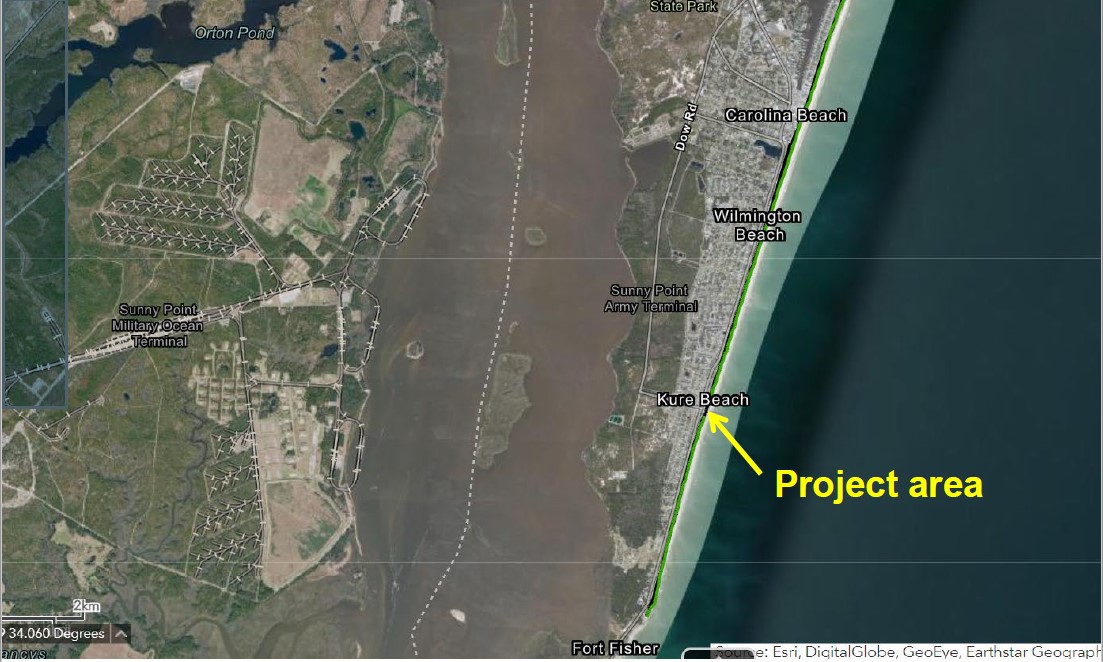 Shoaling critical as Hatteras-Ocracoke schedule picks up
Support the coastal news you value.CoastalReview.org is an award-winning, nonprofit news service providing unbiased, in-depth and investigative reporting about issues on the North Carolina coast. Your support makes our work possible. Please join the CRO Press Club or put your business in the Sponsor Spotlight to support the coverage your care about. Learn MoreGive or Sponsor