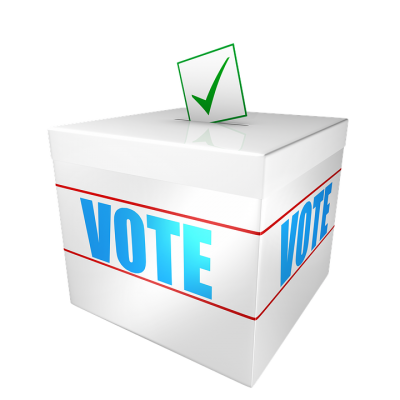 In a night in which Democrats took enough seats in the House to end the GOP supermajority and nearly did the same in the Senate, the closest race was former Wilmington Mayor Harper Peterson’s bid to unseat incumbent Republican Sen. Michael Lee of New Hanover County.

Peterson’s razor-thin margin of 36 votes out of 85,847 cast likely means a recount will determine the final result of Senate District 9.

Steinberg defeated Cole Phelps by less than 5,000 votes out of roughly 75,000 cast in a district that now includes 11 northeastern coastal counties. Democrat Erica Smith, whose new district includes Beaufort and Bertie counties, won her race by a similar margin.

Steinberg replaces Sen. Bill Cook, R-Beaufort, who opted to retire when his home county was moved into Smith’s district after last year’s court-ordered redrawing of some legislative districts.

In the House races, Republican Bobby Hanig, who unseated Rep. Beverly Boswell in the May primary in House District 6, defeated Democrat Tess Judge, taking 55 percent of the vote.

Davis defeated challenger Marcia Morgan by about 1,000 votes and Grange beat Leslie Cohen by roughly 2,000 votes in races that, like the Peterson-Lee contest, focused on GenX and water quality issues. In Cumberland County, where GenX was also a major issue, incumbent Republican Sen. Wesley Meredith was unseated by Democrat Kirk DeViere in race that is also likely headed to a recount.

Since several races appear to be within the margin required for recounts, the exact makeup of the legislature that takes office in January is still a question mark.

Unofficial results show the House margin shifting from the current 75-45 alignment to 67-53. The GOP’s majority in the Senate would drop from 35-15 to 29-21, if results hold.

Democrats hailed the change, saying it gives Gov. Roy Cooper a much stronger hand, particularly in budget negotiations, since veto overrides are no longer guaranteed.

Also on Tuesday, voters approved four of six proposed constitutional amendments that will give the General Assembly the authority to draft Voter ID requirements, strengthen victim’s rights laws, create a constitutional right to hunt and fish and cap the state income tax rate at 7 percent.

Amendments on judicial appointments and restructuring the state elections and ethics oversight board, which were strongly opposed by the state’s five living former governors, were defeated.

In addition to the referenda on the constitutional amendments, voters in the western Carteret County town of Cedar Point approved with nearly 69 percent of the vote a $2.5 million bond referendum to purchase an undeveloped riverfront parcel for a community park. Voters approved the measure 523-240. The $2.8 million, 56-acre tract known as the Masonic property is to be paid for with general obligation bonds and about $300,000 from the town’s general fund as town officials pursue grants, including from the state’s Clean Water Management Trust Fund. The property offers about 3,000 feet of shoreline, half of which is wooded.

But Republicans can claim victory in the only federal races on the ballot, despite a national trend that moved in the opposite direction.

All 10 GOP congressional candidates and three Democratic candidates won their races leaving the state’s U.S. House delegation split at 10-3. Democrats took back the House, winning more than 30 seats nationwide. Republicans also saw gains in the U.S. Senate, but two races remain too close to call as of Wednesday morning.