Low oxygen levels appear to be a factor in an unusually early-season fish kill in the Neuse River near New Bern, the New Bern Sun Journal reported.

Riverkeeper Travis Graves was alerted to the fish kill at Fisher Landing Wednesday and began investigating today. Graves said the kill appears serious because not only menhaden but also larger species, including horseshoe crabs, flounder and blue crabs, were found floating dead at the shoreline.

Graves said the fish kill was unusual for this time of year. 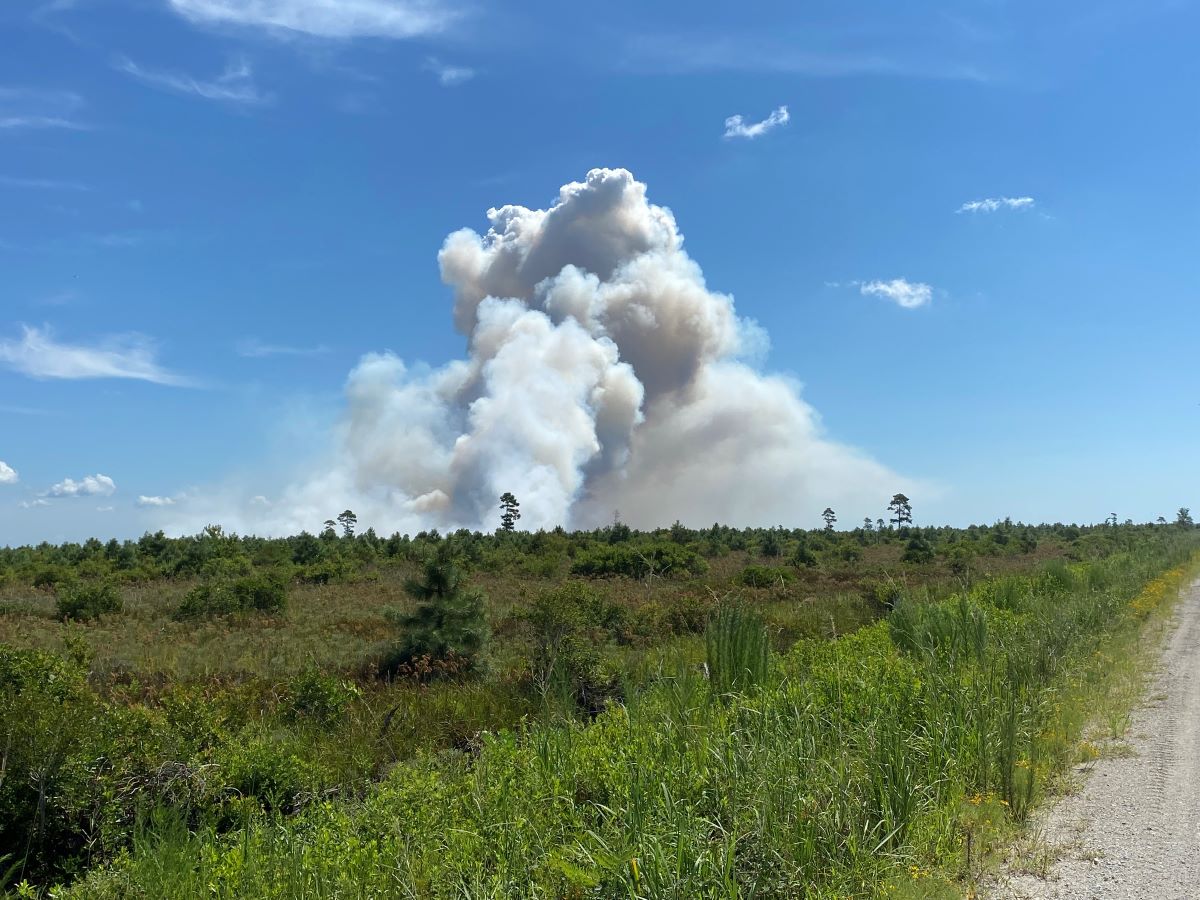 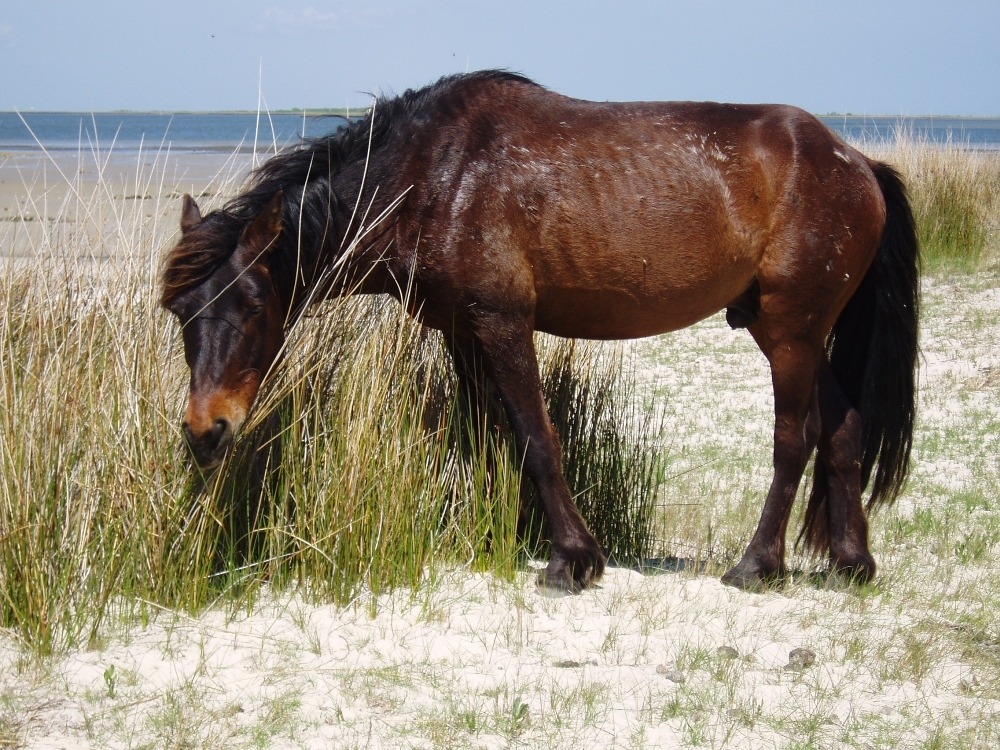 NC Aquarium ‘Future Waters’ exhibit to feature aquaculture
Support the coastal news you value.CoastalReview.org is an award-winning, nonprofit news service providing unbiased, in-depth and investigative reporting about issues on the North Carolina coast. Your support makes our work possible. Please join the CRO Press Club or put your business in the Sponsor Spotlight to support the coverage your care about. Learn MoreGive or Sponsor