The permits are being renewed because the existing general permits expire June 30, 2022, according to North Carolina Department of Environmental Quality’s Division of Water Resources.

Copies of the draft permits and fact sheets are available on the NCDEQ website.

Fewer than 20 facilities in the state are currently permitted under NPDES general permits.

The permits, which would be in effect through June 30, 2027, cover the following types of operations: 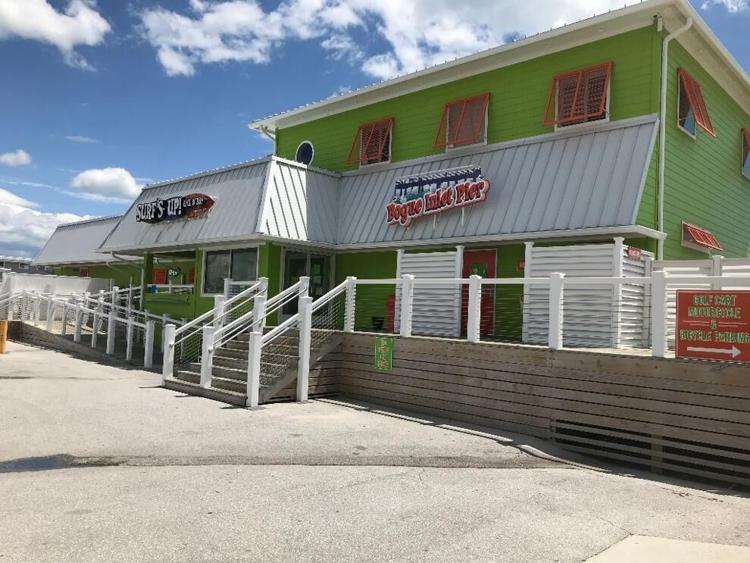 Bogue Inlet Pier sale pending after two years on market
Support the coastal news you value.CoastalReview.org is an award-winning, nonprofit news service providing unbiased, in-depth and investigative reporting about issues on the North Carolina coast. Your support makes our work possible. Please join the CRO Press Club or put your business in the Sponsor Spotlight to support the coverage your care about. Learn MoreGive or Sponsor