State officials urge the public to avoid contact with green or blue water in the Pamlico River in Beaufort County.

The North Carolina Department of Environmental Quality Division of Water Resources in a release Friday explained that the green or blue water is due to an algal bloom and related fish kill that has been in the area since Aug. 30.

The bloom has been observed along the southern shoreline of the Pamlico River from Blounts Bay to Aurora. Algal blooms tend to move due to wind and wave action.

The division found during its investigation that the bloom is dominated by pseudanabaena, which is in the algal group cyanobacteria, also known as blue-green algae. Cyanobacteria blooms usually appear bright green but when a bloom starts to decay, the color can change to a milky blue and can produce a strong, foul odor that can impact a large area, the division said.

Pseudanabaena can produce microcystin, which is an algal toxin that can cause adverse health effects in humans and pets. While the division said that a rapid test did not detect the presence of microcystin in this bloom, toxin production is dynamic and can change rapidly over time and location.

There have been no reports of adverse health effects in people associated with this algal bloom. Further testing is underway, and results will be available DWR’s Algal Bloom Dashboard.

To report an algal bloom, contact the nearest DEQ regional office or submit a report online.

The state Department of Health and Human Services, Division of Public Health encourages the public to avoid contact with large accumulations of algae and to prevent children and pets from swimming or ingesting water in an algal bloom.

The Division of Public Health suggests the following steps to safeguard against algal blooms:

Join the conversation on our Facebook Page
Previous Post: « Marine Fisheries Commission to vote on nine rules
Next Post: Something is causing more algal blooms in more places » 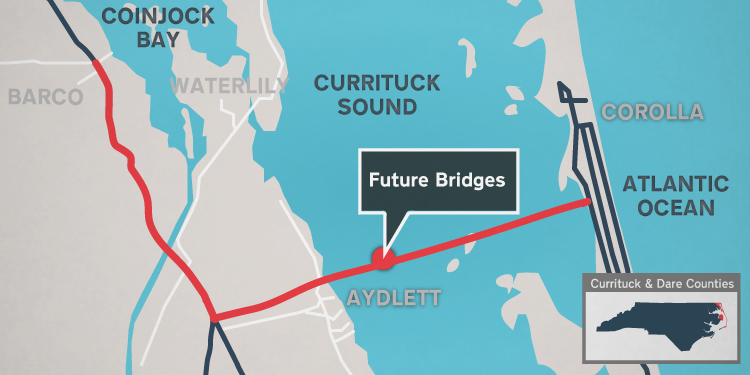 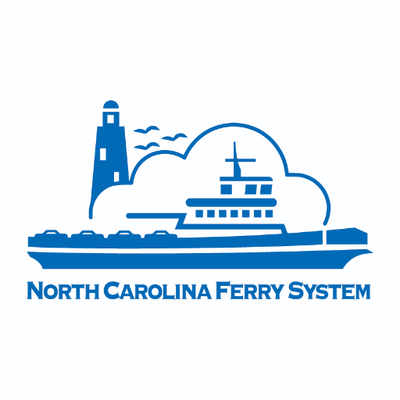 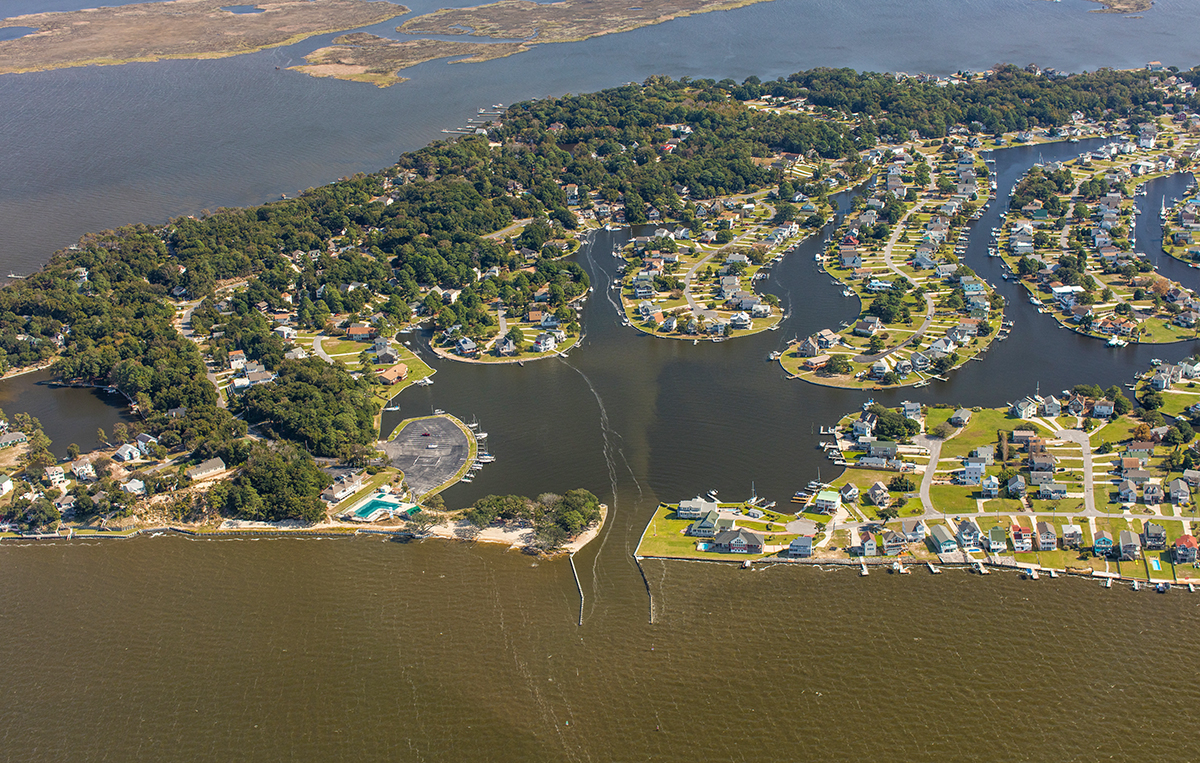 Dare County’s Colington Road improvements to begin
Support the coastal news you value.CoastalReview.org is an award-winning, nonprofit news service providing unbiased, in-depth and investigative reporting about issues on the North Carolina coast. Your support makes our work possible. Please join the CRO Press Club or put your business in the Sponsor Spotlight to support the coverage your care about. Learn MoreGive or Sponsor