A group of representatives from local government, utilities, universities and environmental groups presented their recommendations Wednesday to the Climate Change Interagency Council on how to help reduce greenhouse gas emissions from the electricity sector.

The presentation was a step outlined in the North Carolina Clean Energy Plan developed in 2019. 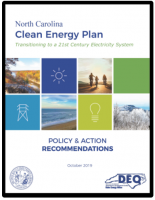 Gov. Roy Cooper created the council in October 2018 as part of his Executive Order No. 80, which among other things directed the state Department of Environmental Quality to develop the clean energy plan.

In that plan were goals, recommendations and actions, including a recommendation to “launch a North Carolina energy process with representatives from key stakeholder groups to design policies that align regulatory incentives and processes with 21st century public policy goals, customer expectations, utility needs, and technology innovation.”

The workgroup collaborated from February to December through the North Carolina Energy Regulatory Process, or NERP, on the updates to utility regulations and electricity market structures. The NERP document was released in December.

Stakeholders identified as a key priority the need to create ways or incentives to reduce electricity sector greenhouse gas emissions of 50-70% below 2005 levels by 2030. Another key priority is to reach carbon neutrality by 2050.

NERP participants also recommended that the North Carolina General Assembly work with the North Carolina Utilities Commission to pursue a package of performance-based regulation reforms, including a multi-year rate plan, revenue decoupling, or separating utility profits from total electric or gas sales, and performance incentive mechanisms. It also recommended that the General Assembly direct the commission to study the benefits and costs of wholesale market reform and implications for the state’s electricity system.

The reform package has been submitted to the governor’s office and is to be delivered to the General Assembly and the commission.

Electricity policy experts from the Regulatory Assistance Project and the Rocky Mountain Institute assisted in the process and stakeholders were responsible for identifying, researching, discussing and developing reform options. 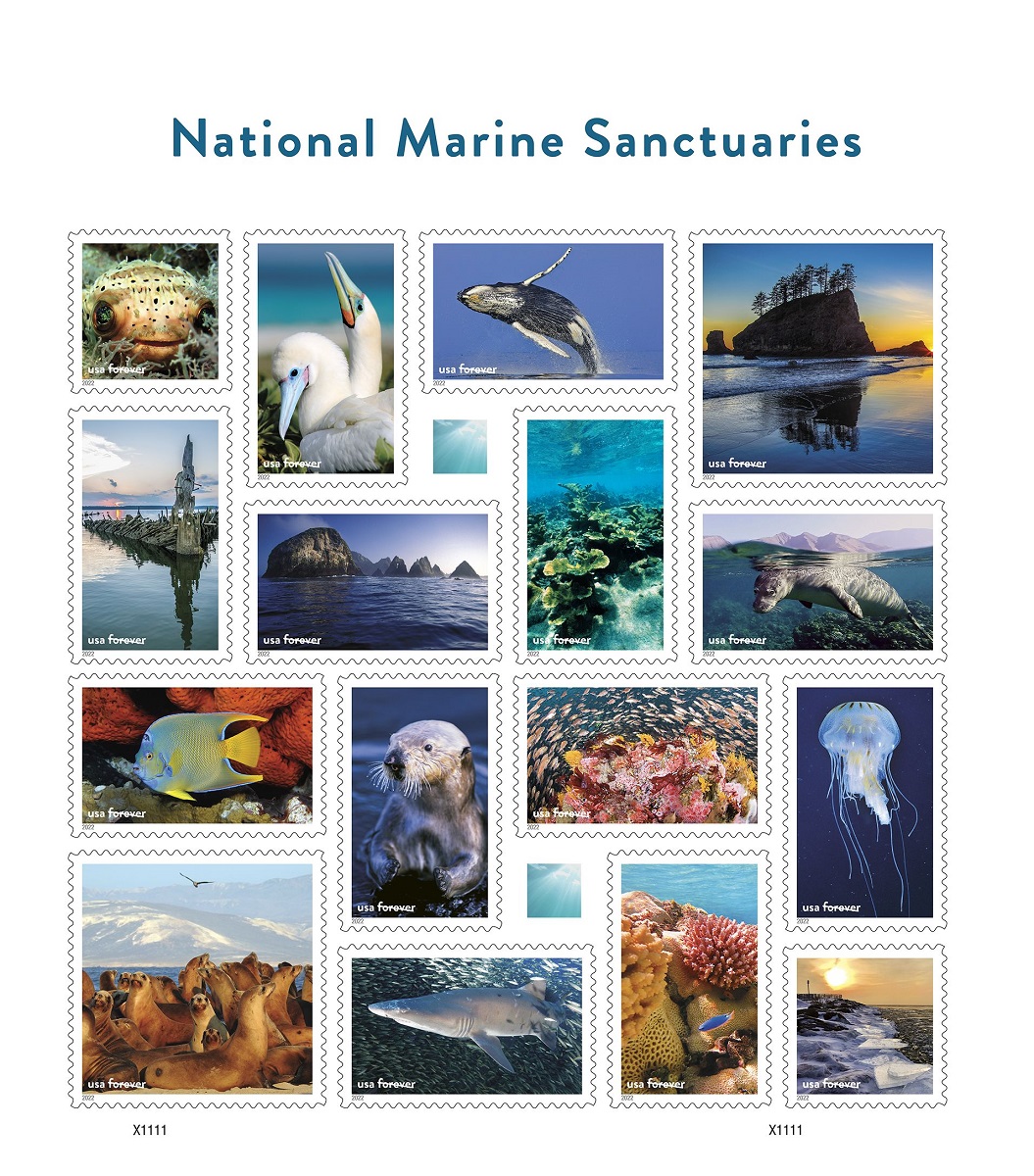 Registration open for annual NC Marine Debris Symposium
Support the coastal news you value.CoastalReview.org is an award-winning, nonprofit news service providing unbiased, in-depth and investigative reporting about issues on the North Carolina coast. Your support makes our work possible. Please join the CRO Press Club or put your business in the Sponsor Spotlight to support the coverage your care about. Learn MoreGive or Sponsor