More than 30 local governments on the state’s coast have passed resolutions in opposition of offshore drilling and seismic testing with Carteret County now being the only governmental body on coastal North Carolina that supports offshore oil and gas exploration.

During the meeting held in the David R. Sandifer Administration Building, board chair Frank Williams and commissioners Mike Forte and Randy Thompson, who made the motion, all voted to rescind the resolution while Marty Cooke and Pat Sykes voted to remain in support.

Williams, who initially recused himself at the original 2015 vote and during an effort to rescind the resolution last summer, said he would write to the federal government asking for a public hearing in Brunswick County on the five-year plan. The only hearing scheduled in the state is in Raleigh.

Before the commissioners meeting, the Brunswick Environmental Action Team, or BEAT, held a rally outside of the meeting building to urge commissioners to pass a resolution opposing offshore drilling and seismic testing. About 200 members of BEAT, members from Oceana North Carolina, an international nonprofit organization dedicated to protecting and revitalizing the world’s oceans, and citizens, then attended the meeting to oppose offshore drilling and seismic testing.

North Carolina Gov. Roy Cooper and the North Carolina Department of Environmental Quality have expressed strong opposition to offshore exploration. Cooper has been especially active in fighting against offshore drilling since Jan. 4 when the draft plan was released that would open the North Carolina coast to drilling and seismic testing between 2019 and 2024. 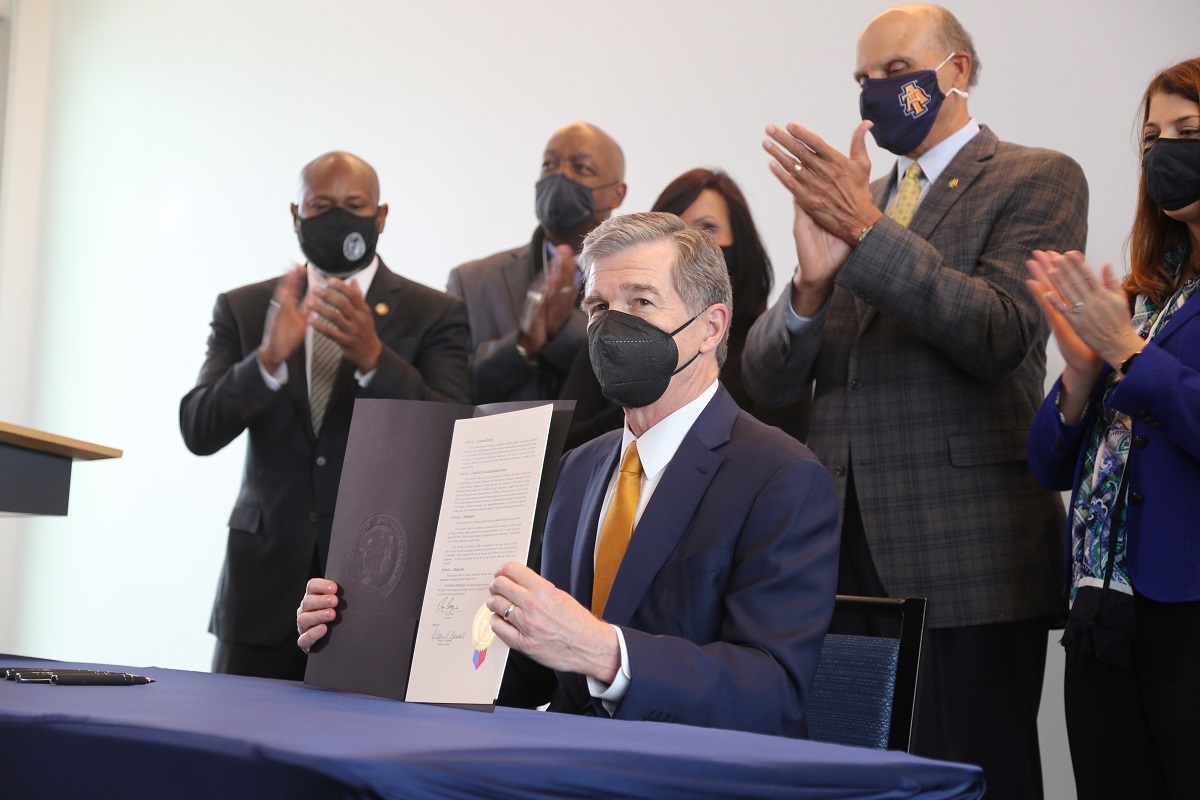 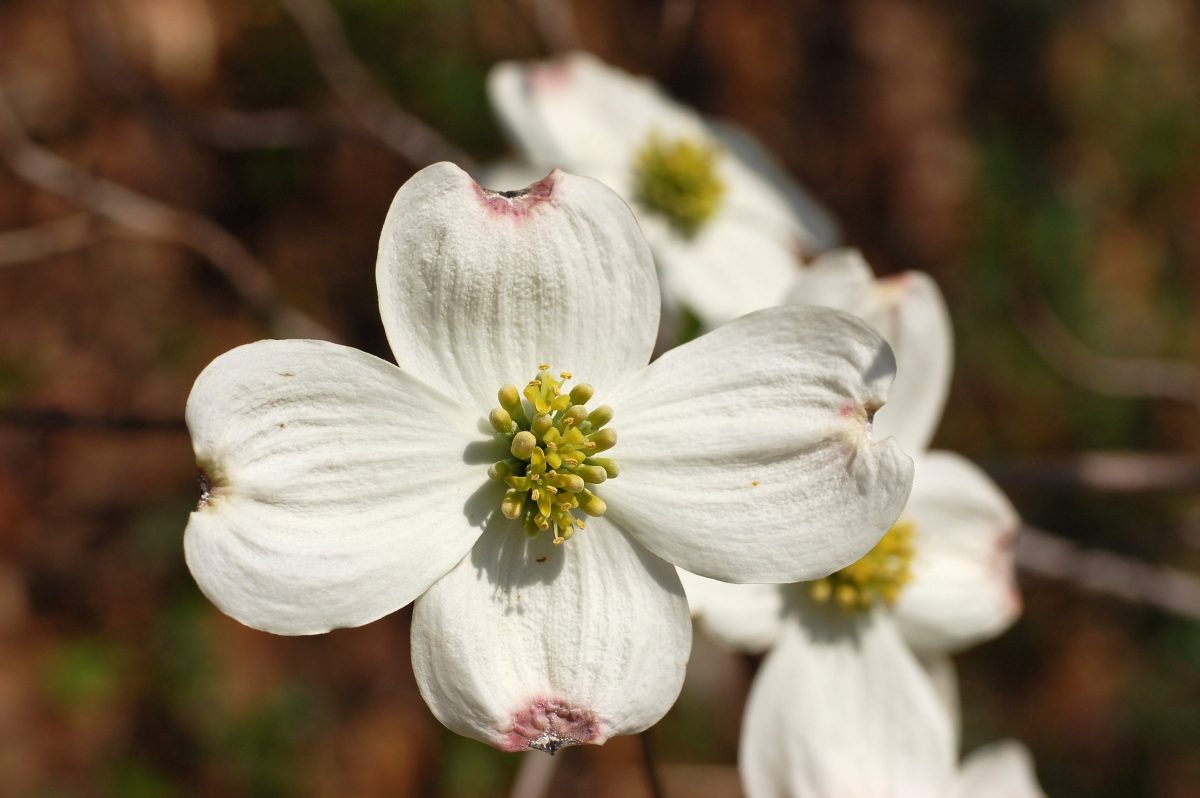 Wildlife Commission rule changes virtual hearing Jan. 20
Support the coastal news you value.CoastalReview.org is an award-winning, nonprofit news service providing unbiased, in-depth and investigative reporting about issues on the North Carolina coast. Your support makes our work possible. Please join the CRO Press Club or put your business in the Sponsor Spotlight to support the coverage your care about. Learn MoreGive or Sponsor