GREENVILLE  — Stanley Riggs, an original member of the panel of scientists and engineers formed to advise the state’s Coastal Resources Commission, has resigned.

Riggs said the science panel’s work had become stymied by increasing political pressure to allow “unlimited growth and development” of the North Carolina coast. The North Carolina General Assembly’s response to the panel’s original 2010 report on sea-level rise and other, more recent coastal policy decisions were factors, he said.

“The reason I’m resigning now is I just can’t feel like I can contribute anything more. We’re ineffective,” Riggs told CRO Tuesday.

Riggs, who has been on the faculty at East Carolina University since 1967, was one of three coastal geologists who had proposed the science panel back in 1996 to advise the commission on the science of storm dynamics and major coastal issues.

The 10-member science panel provides scientific data and recommendations to the commission, which sets policies for the N.C. Coastal Management Program and adopts rules to implement the Coastal Area Management Act. The commission also designates areas of environmental concern, adopts rules and policies for coastal development within those areas and certifies local land-use plans in the state’s 20 coastal counties.

Citing political pressures that had “defrocked” the commission’s science panel, Riggs wrote in his resignation letter dated Sunday that the panel had been rendered ineffective by limits placed on its 2015 report on sea-level rise, a prohibition on external scientific review of its work and recent moves by the commission and the state legislature that encourage development in hazardous coastal zones. This includes rule changes allowing more and larger sandbag walls around beachfront homes and legislation to increase the number of terminal groins allowed on coastal barrier islands.

Riggs said the science panel hadn’t met since it wrapped up its work on the most recent sea-level rise report mandated by the legislature to be completed by March 2015. He said many of the policies that came from the science panel’s past recommendations had since been eliminated or diminished because of political pressure.

“It starts at the top, the leadership of our state government,” Riggs told CRO. “A lot of good people have had their hands tied. The legislation has been abysmal. I don’t blame the agencies; their hands are tied.”

Frank Gorham is chairman of the commission. Gorham said he was disappointed to learn of Riggs’ decision, but he understood and respected Riggs’ point of view, although they often disagreed.

“I have the greatest respect and appreciation for what Stan did for the state and I’m sorry to lose him,” Gorham said Tuesday.

Gorham said it was too soon to discuss a replacement for Riggs on the panel.

“I think first thing we have to do is define the top three priorities of the science panel. Once we agree on those then we go find the expertise,” Gorham said. 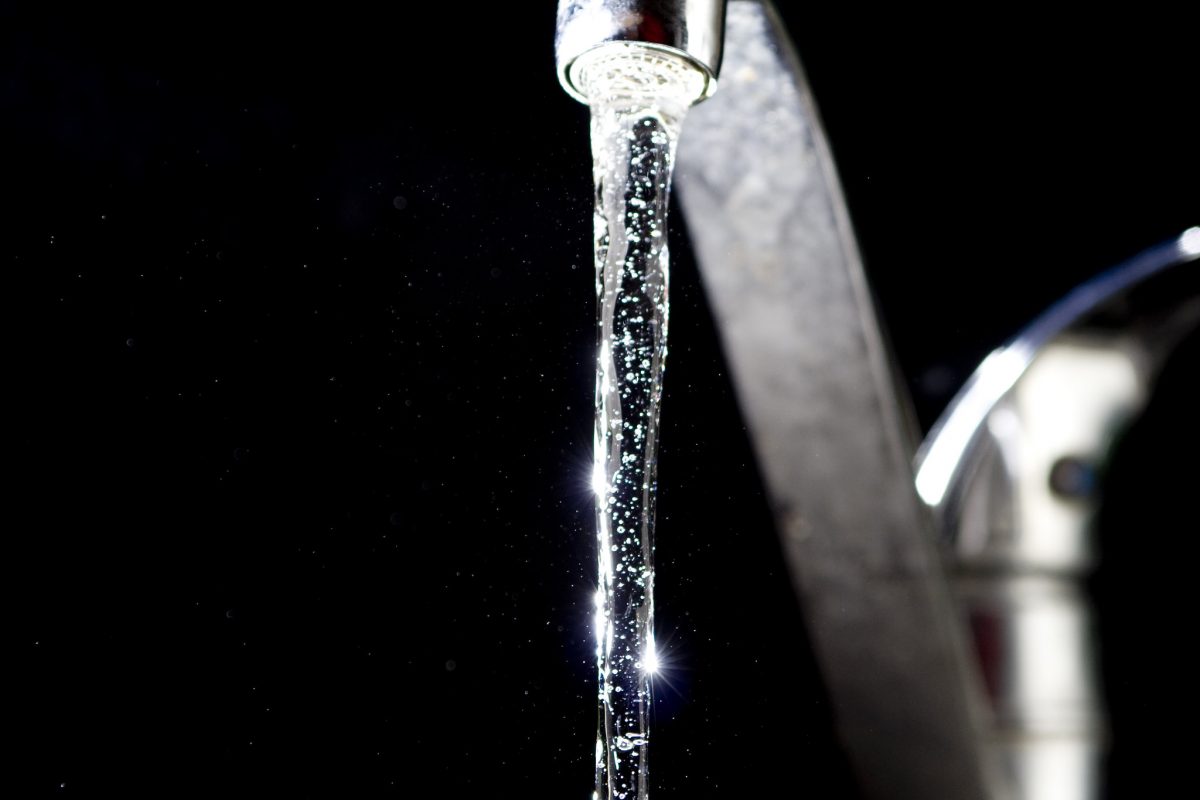 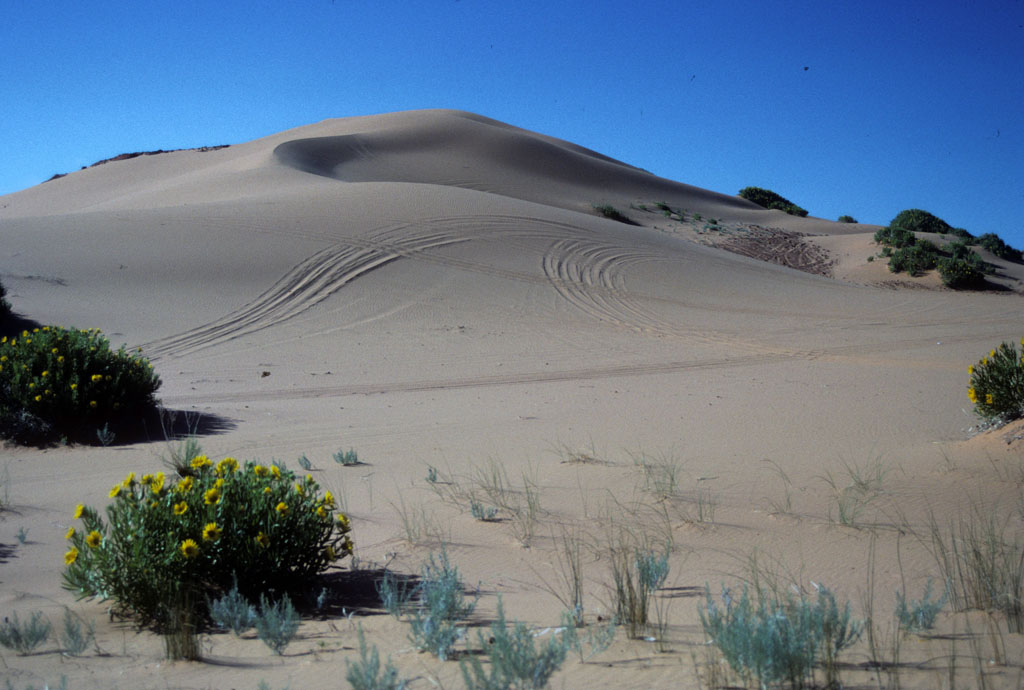 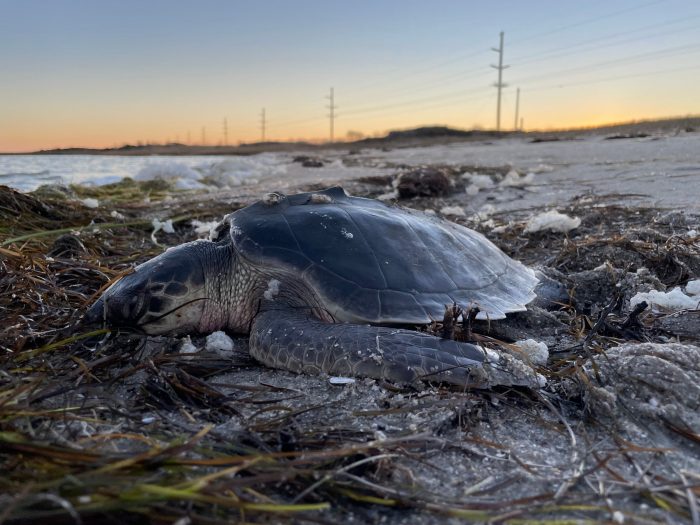 Beachgoers asked to look out for cold-stunned sea turtles 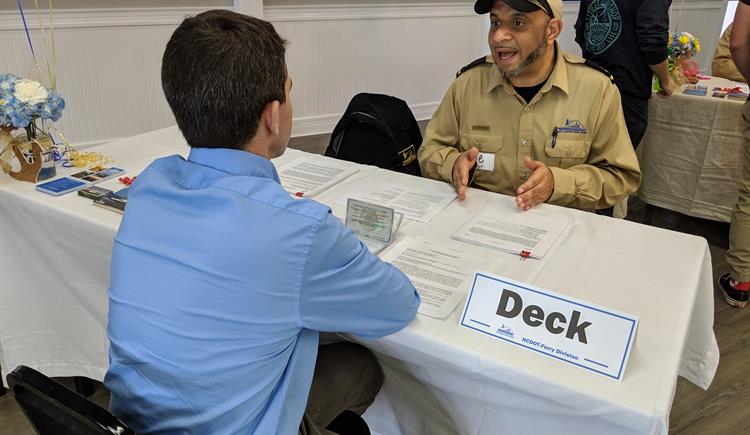 Ferry Division to host first of four job fairs this week
Support the coastal news you value.CoastalReview.org is an award-winning, nonprofit news service providing unbiased, in-depth and investigative reporting about issues on the North Carolina coast. Your support makes our work possible. Please join the CRO Press Club or put your business in the Sponsor Spotlight to support the coverage your care about. Learn MoreGive or Sponsor