The first-ever Run the Rodanthe Bridge 5-mile and 5K race, which took place at the new “jug-handle” bridge Saturday, drew a large crowd of runners, spectators and volunteers who flocked to the event for the opportunity to be among the first to visit the new structure.

The race, which benefited the Rodanthe-Waves-Salvo Civic Association, reached its maximum of 600 entrants in mid-February, creating the need for a waiting list.

“There is no doubt this event could have easily reached 800 plus,” the civic association in an earlier update.

The winners of the race were announced on the event’s website, including the overall 5K first-place win for David Kiser of Rocky Mount, an anonymous second-place winner, and a third-place win for Christopher Bellows of Buxton.

Though the final donation tallies from the event have not yet been confirmed, race organizers say the inaugural event garnered a lot of attention and support, and a lot of funds for the association.

“We should be in the ballpark to net in the neighborhood of $15,000,” said race organizer Tom Amatucci. “That’ll take care of the pathway maintenance for the year, the Adopt-A-Highway project, hopefully repaint the crosswalks, a few scholarships, donations to local (Hatteras Island) charities/events, decorations for holidays, adding and maintaining Little Libraries, and much more.”

“The RWS Civic Association is truly thankful for all the runners/walkers, all sponsors (and) volunteers, and NCDOT for joining in to make this event a huge success!”

This story is provided courtesy of the Island Free Press, a digital newspaper covering Hatteras and Ocracoke islands. Coastal Review is partnering with the Free Press to provide readers with more environmental and lifestyle stories of interest along our coast. 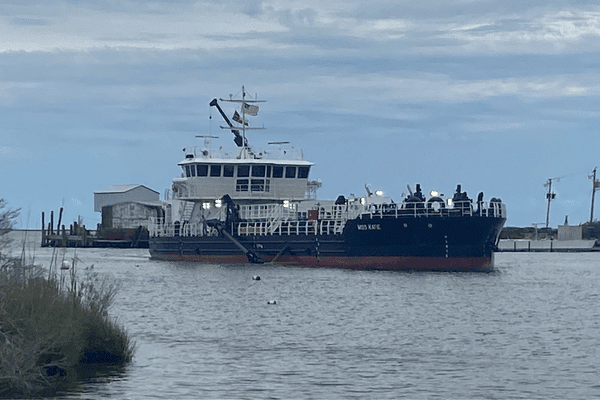 Miss Katie dredge on track to work in Hatteras Inlet 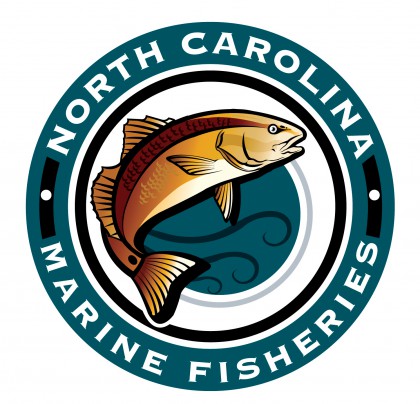 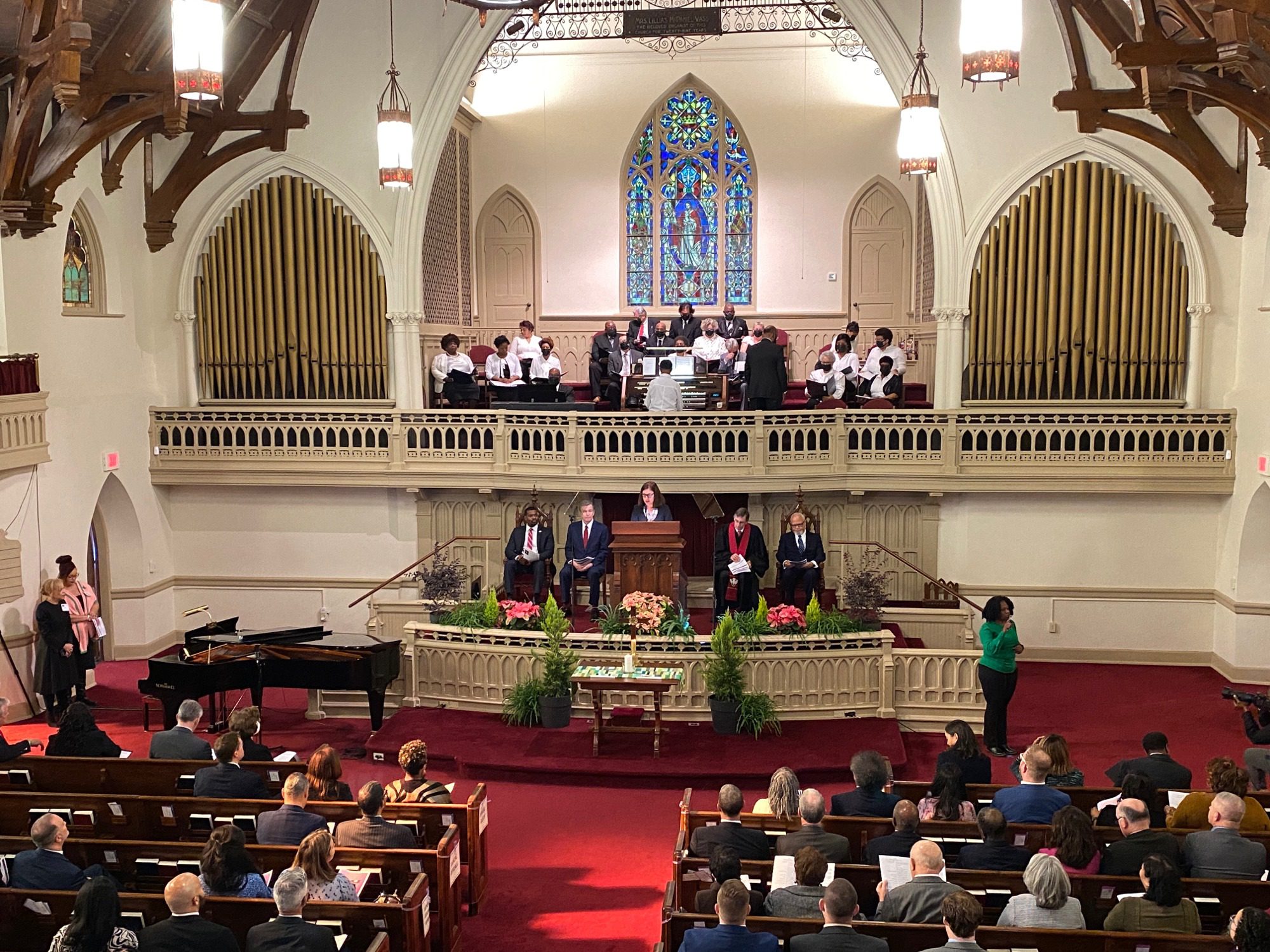 Regan guest speaker at Martin Luther King Jr. observance
Support the coastal news you value.CoastalReview.org is an award-winning, nonprofit news service providing unbiased, in-depth and investigative reporting about issues on the North Carolina coast. Your support makes our work possible. Please join the CRO Press Club or put your business in the Sponsor Spotlight to support the coverage your care about. Learn MoreGive or Sponsor