This report has been updated to include background on Enviva’s role in the purchase.

The Coastal Land Trust has purchased 766 acres of floodplain forest in Bertie and Hertford Counties, near Colerain, the conservation organization announced Tuesday.

With 3 miles along the Chowan River and more than 7 miles of Keel Creek, this expansive forest will help store floodwaters and reduce flooding, enhance water quality, and protect habitat for fish and wildlife, officials said.

The Chowan River and its tributaries, such as Keel Creek, are important to the fisheries, wildlife and scenic beauty of the North Carolina coast. The Coastal Land Trust’s Chowan River initiative has protected more than 4,000 acres within the river basin.

“This purchase conserves almost all of Keel Creek, from its mouth at the Chowan River to its headwaters,” said Janice Allen, the Coastal Land Trust’s director of land protection, in a statement.

“Keel Creek is remote, wild, and brimming with an incredible abundance and diversity of fauna and flora; a great natural treasure within North Carolina’s awesome coastal system,” he said in a statement.

The Enviva Forest Conservation Fund, a $5 million, 10-year program established in 2015 by Enviva Holdings to permanently protect environmentally sensitive bottom-land and wetland forests, assisted in the purchase. The fund awards grants annually to nonprofit organizations and government agencies for conservation projects in North Carolina and Virginia and is administered by the U.S. Endowment for Forestry and Communities.

In addition to the Coastal Land Trust, the fund in 2021 supported projects in North Carolina by the state Wildlife Resources Commission.

Enviva is the world’s largest producer of industrial wood pellets used to generate electricity and heat in European markets. Numerous nonprofit environmental groups have criticized Enviva for clear-cutting forests in the Southeast.

Tom Brennan, a board member with the Southern Forest Conservation Coalition, criticized the Coastal Land Trust for working with the company. “Preserving a few hundred acres is no exoneration for the destruction of thousands of acres of woodland forests in eastern North Carolina,” Brennan said in an email to Coastal Review.

Coastal Land Trust Executive Director Walker Golder responded Thursday, saying decisions regarding who to or not to accept funding from can be challenging.

“At the Coastal Land Trust, we frequently wrestle these decisions,” Golder said. “Enviva has provided funding to the Coastal Land Trust and many other conservation organizations, along with local and state agencies. In our case, Enviva provided funding at a level that made the difference between large tracts of land being acquired and protected forever, or possibly losing the opportunity due to lack of funding and/or the necessary non-governmental match. Indeed, many of our conservation purchases have required leveraging private and public funding to purchase the most important coastal landscapes before they fall to the saw or are lost for other reasons.”

Golder said the organization’s mission is to conserve special places along the coast, like the Chowan River site.

“Enviva may give some heartburn, but to us what would hurt more would be to see logging trucks rolling out of Cow Island Swamp with big, beautiful, old-growth trees.  Thankfully, that will never happen. Please know that we do not condone unsustainable forestry practices or unsustainable energy practices by anyone.  We strive to protect, restore and enhance native forests, and other coastal ecosystems that are important to North Carolina. We work every day to ensure these landscapes will remain intact and serve their ecological functions for future generations,” he said.

The newly protected forest contains the heart of Cow Island Swamp, a site identified as “ecologically significant” by the North Carolina Natural Heritage Program. This designation is based on the age and expanse of the mature bald cypress and tupelo gum forest, with many trees more than 100 years old. The Chowan River has been classified as a highly ecologically significant aquatic site because of the presence of several rare fish, mollusk and crayfish species, according to the organization.

Tom Earnhardt, host and co-producer of the UNC-TV series, “Exploring North Carolina,” congratulated the Coastal Land Trust on the purchase.

“Wild, unique, and awe-inspiring were among the thoughts that came to mind when I first visited Keel Creek,” he said. “This is a coastal riverine cathedral lined with cypress, tupelo, and carpeted with lily pads. In the summer it is home to a large concentration of nesting osprey and bald eagles, along with a choir of neo-tropical songbirds. Located at the eastern end of the Albemarle Sound, the area was one of the first settled in North Carolina in the late 1600s and early 1700s. Here, those settlers, and the Native Americans before them, were supported by huge concentrations of shad, herring, and striped bass. The preservation of Keel Creek is one of North Carolina’s great conservation success stories in recent years. It is places like Keel Creek that make us take a closer look at how our cultural history is closely tied to our natural heritage.”

The forested wetlands along the Chowan River from Colerain to Parkers Ferry, including the newly protected tract, have been identified as an Important Bird Area by the National Audubon Society.

The tract also provides important nursery areas for anadromous fish such as striped bass, American and hickory shad, and possibly shortnose and Atlantic sturgeon, which are federally endangered species, along with habitat for rare mussel species and rare crayfish. It is equally important for birds such as osprey, bald eagle, wood duck, barred owl, prothonotary warbler, and Swainson’s warbler.

Allen said more land conservation along the Chowan River near Colerain is in the works. 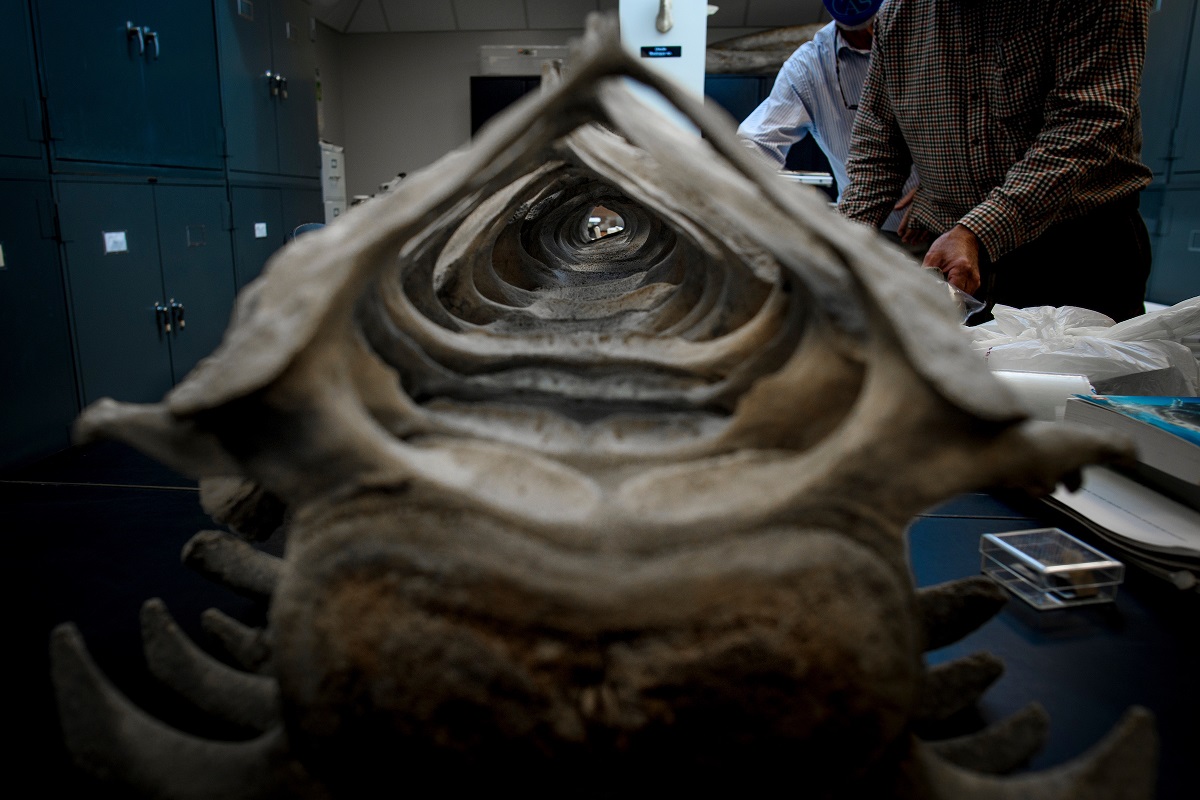 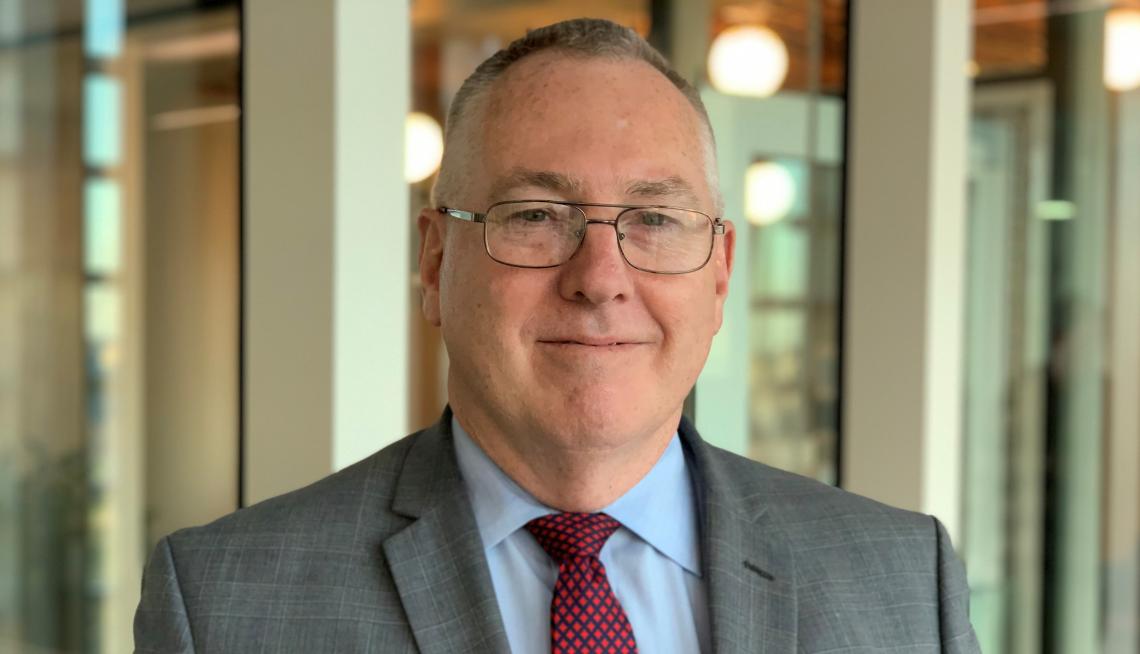 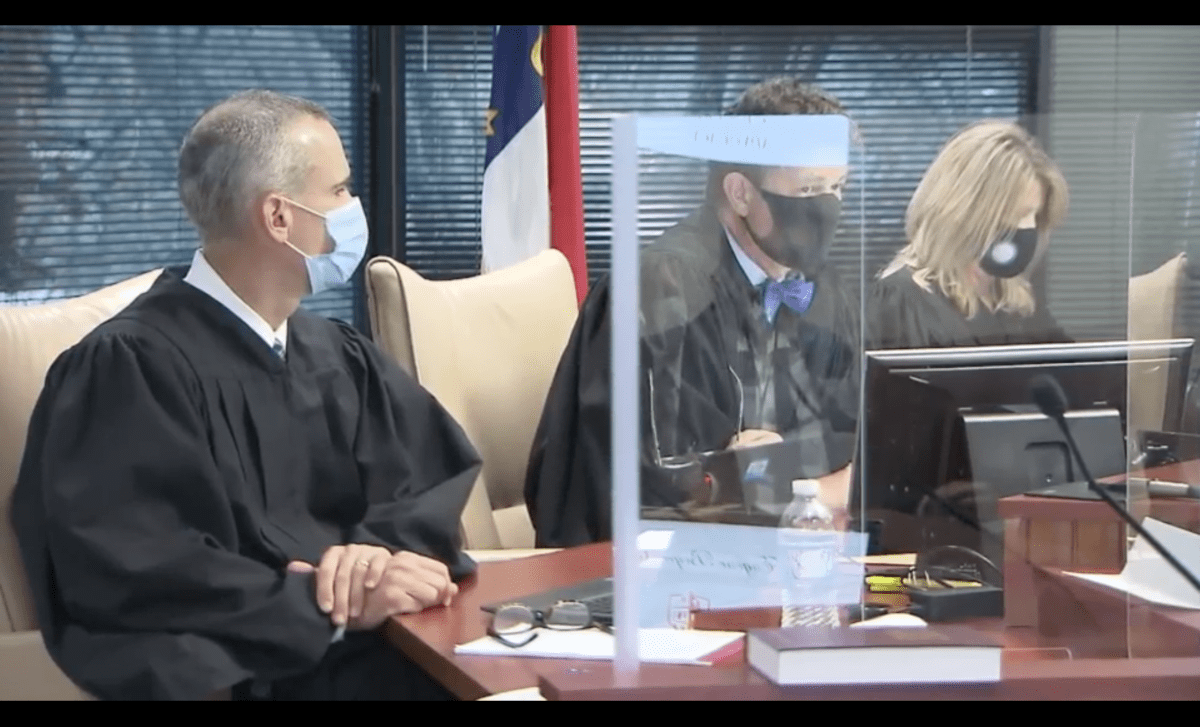 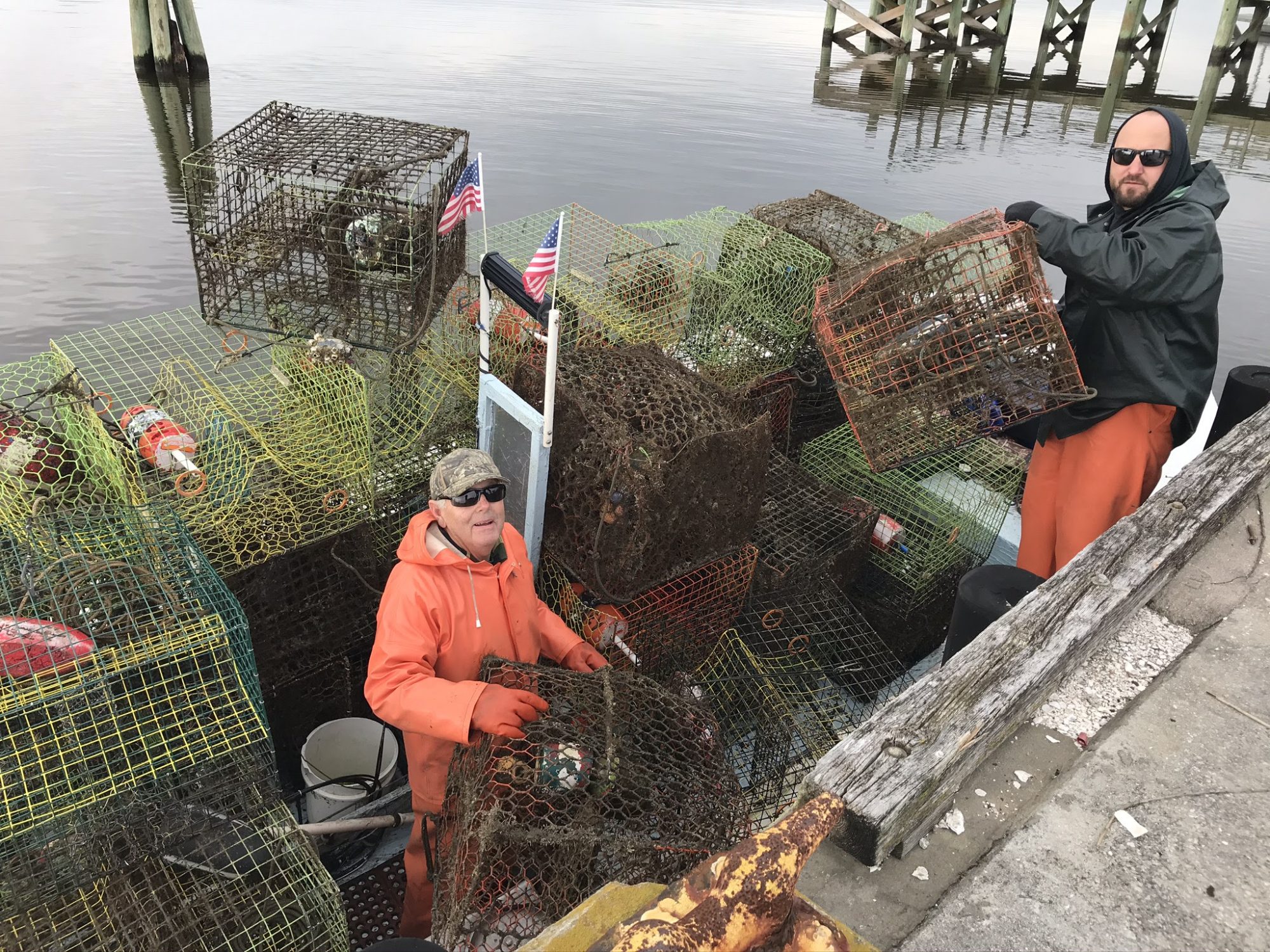 Annual project to remove lost fishing gear underway
Support the coastal news you value.CoastalReview.org is an award-winning, nonprofit news service providing unbiased, in-depth and investigative reporting about issues on the North Carolina coast. Your support makes our work possible. Please join the CRO Press Club or put your business in the Sponsor Spotlight to support the coverage your care about. Learn MoreGive or Sponsor