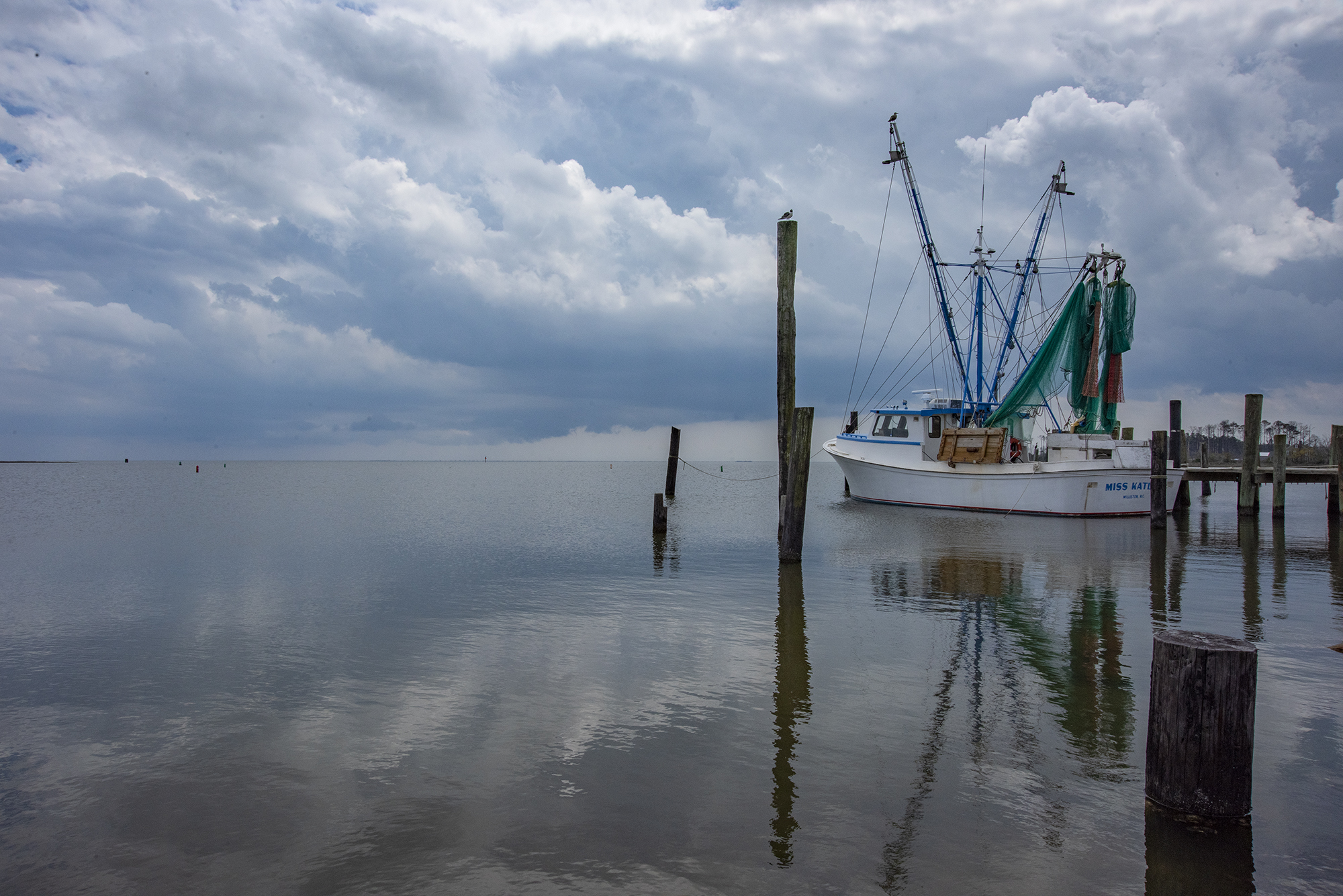 Clouds fill the sky and reflect on the water along with commercial fishing trawler Miss Katlyn’s riggings near the Oyster Creek boat ramp in Davis in Carteret County. Photo: Dylan Ray 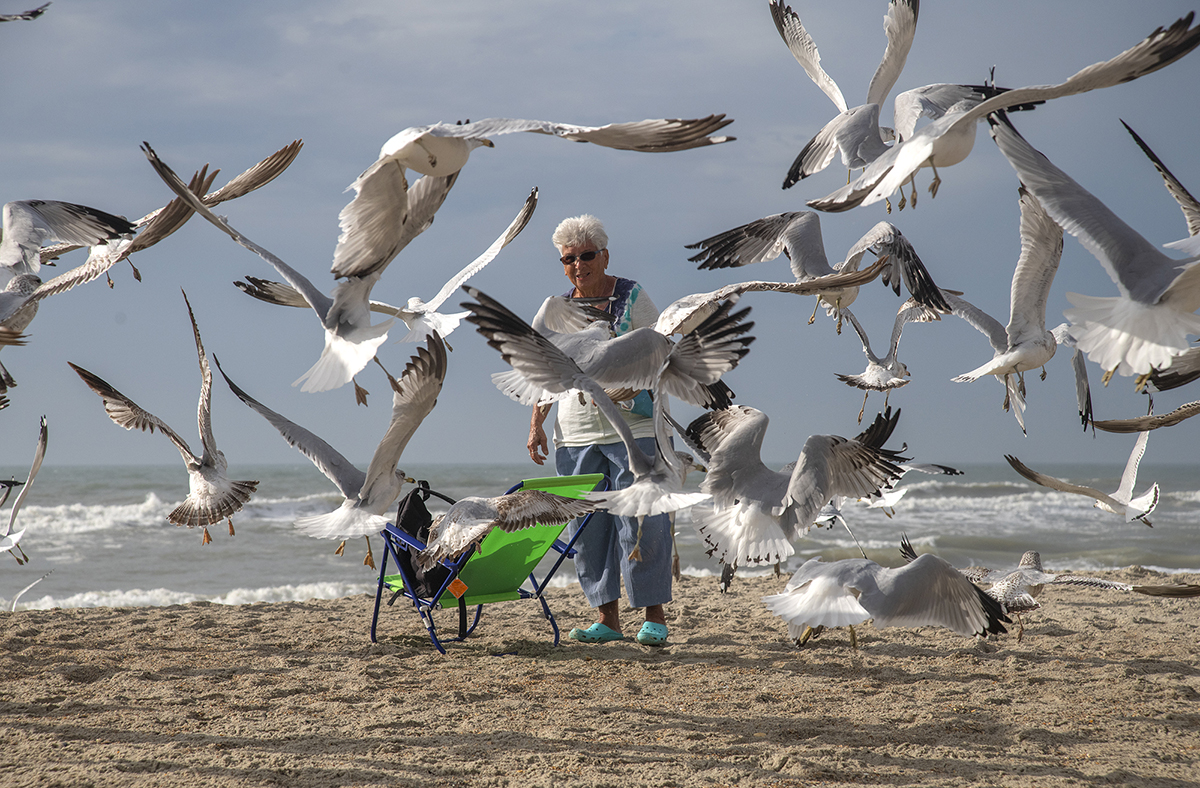 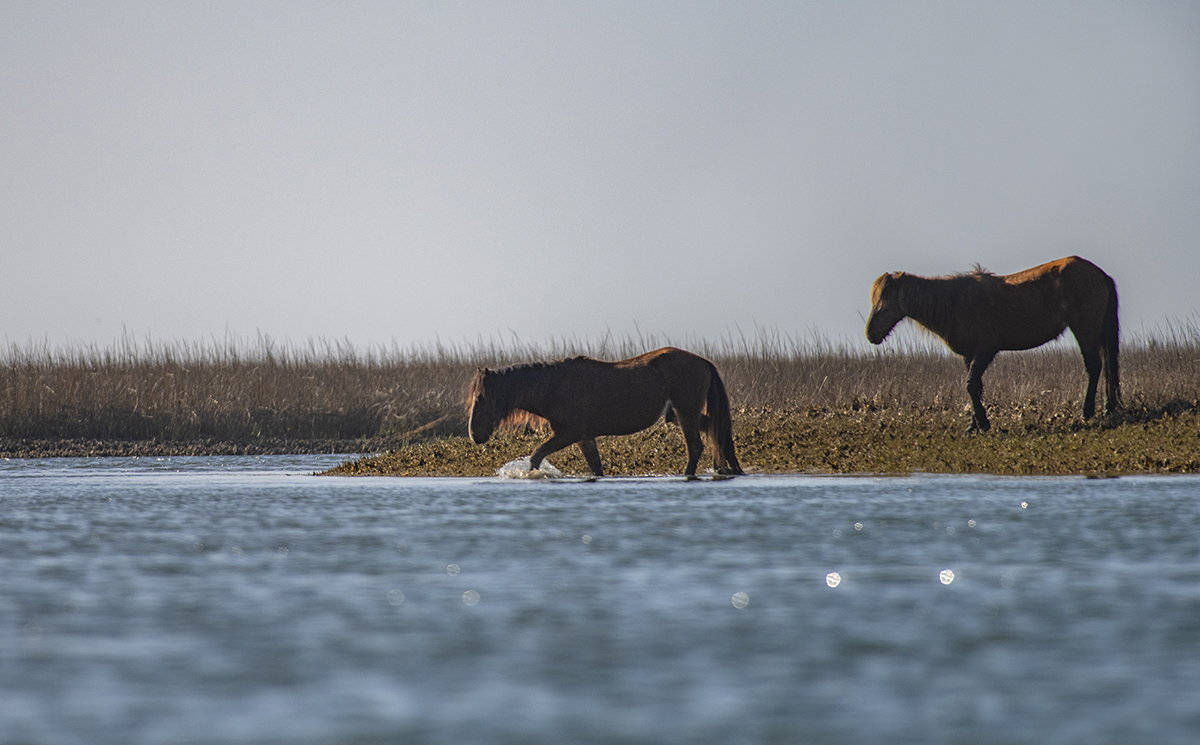 Led to water, but not to drink 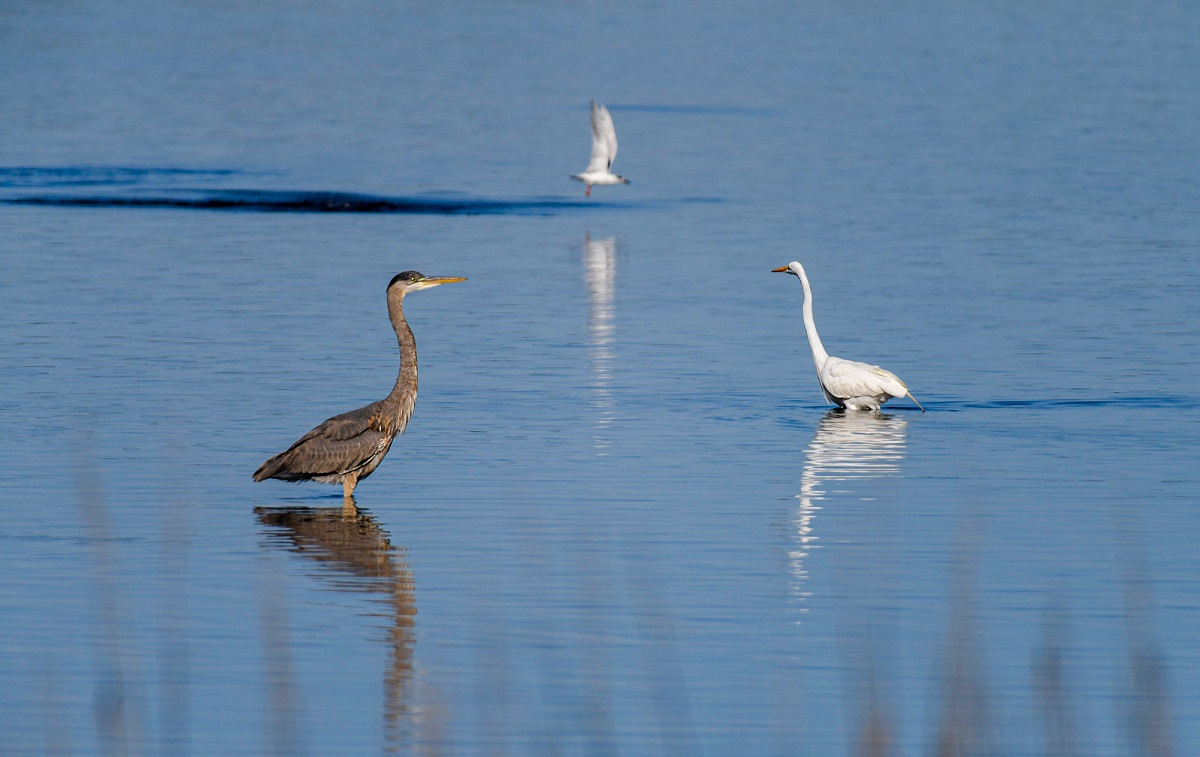 Herons on the hunt 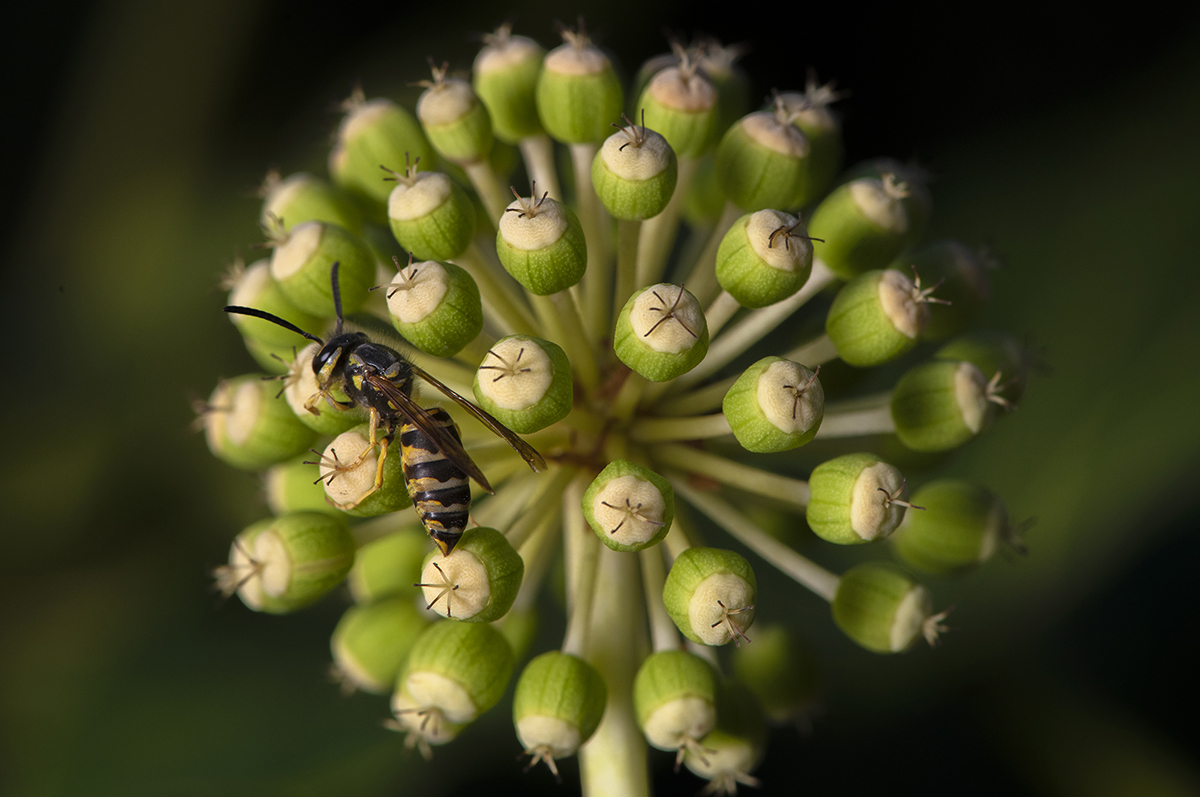 Winter bloom
Support the coastal news you value.CoastalReview.org is an award-winning, nonprofit news service providing unbiased, in-depth and investigative reporting about issues on the North Carolina coast. Your support makes our work possible. Please join the CRO Press Club or put your business in the Sponsor Spotlight to support the coverage your care about. Learn MoreGive or Sponsor