This story has been updated to include additional comments from Bill Norton, a spokesperson for Duke Energy.

WILMINGTON – A Duke University study of three former coal ash discharge lakes in North Carolina found Sutton Lake to have the highest levels of selenium before Hurricane Florence. Now researchers are turning to the long-term effects of the coal ash breach here.

Selenium is an element found in coal ash that can cause deformities and impair growth and reproduction in fish and other aquatic life.

Published last year, the study, led by environmental scientist Jessica Brandt, included Mayo Lake near Roxboro and Mountain Lake Island near Charlotte. Samples of surface water, bottom sediment and fish were collected from each lake in 2015.

A Duke Energy spokesperson points to the company’s own testing as well as that of the North Carolina Wildlife Resources Commission.

Sutton Lake’s year-round mild water temperatures have made it a popular fishing spot for anglers throughout the years.

The 1,100-acre lake is one of a few places where largemouth bass may be caught throughout the winter.

Heat from the plant creates a long growing season in the lake, which is also popular among recreational boaters.

The reservoir was formed in 1972 after Carolina Power & Light impounded Catfish Creek to create a cooling source for its coal-fired L.V. Sutton Power Station.

Though the lake was for years classified as a private cooling pond, it has been open to the public since its creation thanks to an easement between the state and CP&L. The North Carolina Wildlife Resources Commission manages a boat ramp at the lake.

Nearly four years ago, the North Carolina Department of Environmental Quality, or DEQ, reclassified the lake from a private cooling pond to a public resource, a move aimed to protect the lake with more stringent water quality standards. Sutton Lake has the same classification as the nearby Cape Fear River.

The state also raised the classification to “high hazard” for two dams that are part of the coal ash impoundments next to Sutton Lake. State officials annually inspect both dams.

The dams were inspected within a month of Hurricane Florence’s Sept. 14 landfall in Wrightsville Beach. No major problems were found, state officials reported.

Duke Energy has closed public access to Sutton Lake since the storm.

When access is reopened, environmental scientists plan to begin testing Sutton Lake’s sediments, a method they say will be most effective in revealing any potential long-term effects from the coal ash breach.

Brandt plans to examine whether sediments were stirred up by the storm and what impacts that disturbance to the sediments may have in the lake.

“In a lake we’re not seeing the same flow rate as in a river so water that comes into that system stays in that system longer,” she said. “That allows contaminants that are attached to particulates more time to settle. Some elements can be released over these disturbance events.”

Duke University professor Avner Vengosh said water quality will continue to be monitored, but he did not expect to see a huge amount of coal ash contaminants from those tests. He too plans to collect sediment samples.

“We’ll have to get samples of sediments at the bottom of the lake and try to determine if there’s coal ash in the sediment,” he said.

“You have a long-term accumulation of sediments with coal ash,” Vengosh said. “If you go into a few centimeters of sediments you find huge concentrations of arsenic. That’s the chronic thing that’s happening all over North Carolina.”

Duke Energy does not plan to test sediments in the lake or the river and state officials did not respond to questions by press time about whether the state would conduct further sediment tests.

He pointed to the company’s experience in testing water following the 2014 coal ash pond spill in the Dan River.

Duke Energy found that the heavy metals that turned up in post-spill sediment samples taken from the river were most related to garden soil, not coal ash, Norton said.

“Sediment testing in the Dan River following the 2014 ash release showed that the substances we tested for were present throughout the river, both upstream of the release and below it,” Norton said. “Because these same elements are naturally occurring, sediment testing did not provide definitive data to establish the presence of coal ash. To be sure, the Dan River incident was catalytic for Duke Energy in terms of accelerating our basin closure plans. But in terms of the river’s health, the Dan River returned to normal in a matter of just a few days after that 2014 incident.”

Using canoes to gather samples with a trowel and corer, researchers collected sediments from the riverbed and center channel of the Dan River on Oct. 5, 2014, upstream and downstream of the power plant.

Sediment samples were collected again in mid-May 2015 in five locations.

“In the Dan River research we were able to identify coal ash in the bottom sediment using magnetic methods as well as microscopically,” said Ellen Cowan, the project’s lead researcher and professor at the university’s Department of Geological and Environmental Sciences. “From the ash composition we were able to identify ash from the initial release as well as subsequent reworking from upstream. Coal ash particles are in the silt size and therefore they settle from the water column to the bottom.”

The ash basins at the Sutton plant remained stable throughout the flooding, Norton said, and company officials have “not observed that ash from our basins was displaced.”

“Thus it’s entirely reasonable to conclude – as the state’s and our water samples scientifically prove – that the Wilmington-area public and environment are safe from coal ash impacts,” he said.

In the case of Sutton Lake, Cowan said, contaminants can re-contaminate the water column as they are released over time.

“It is therefore important to test samples from the lake and river bottom for the presence of coal ash and its associated contaminants,” she said.

His work in the 2008 Tennessee Valley Authority coal ash spill, “clearly demonstrated that the river sediments fill with coal ash was the major problem, not the river water.”

“That is why TVA worked to take out the coal ash from the river bottom sediments,” Vengosh said. “I am afraid that Duke Energy is not revealing the true information here. The bottom line is that there is no any other way but testing the river bottom sediments for evaluating possible coal ash migration from the landfill to Sutton Lake and also to the Cape Fear River.” 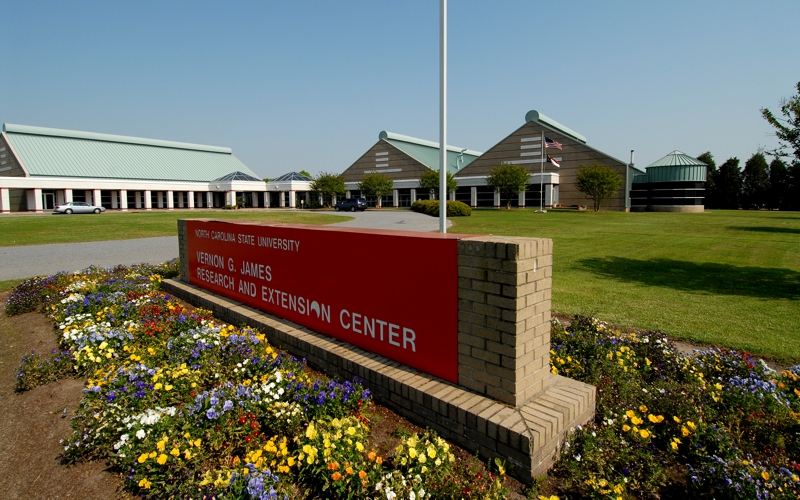 Climate solutions may rely on farms, but technology lags 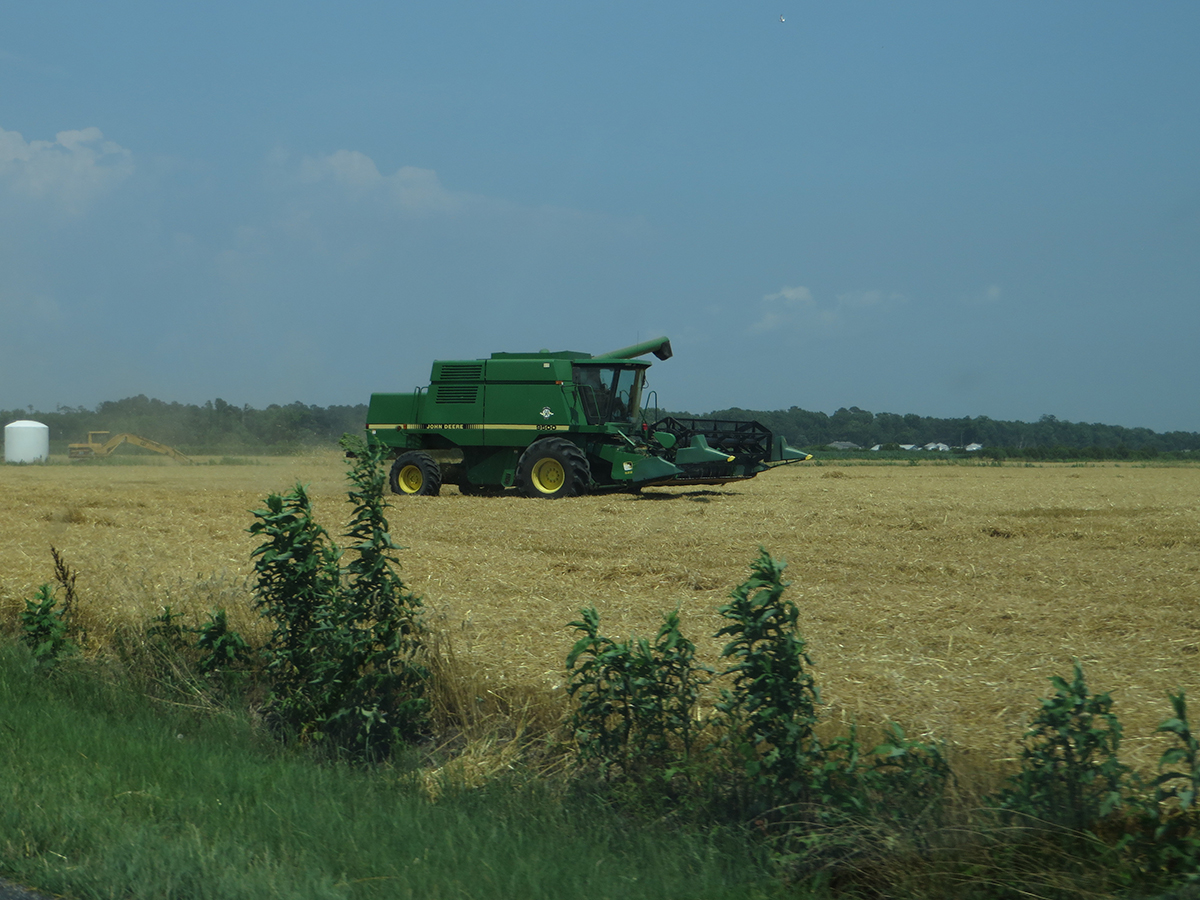 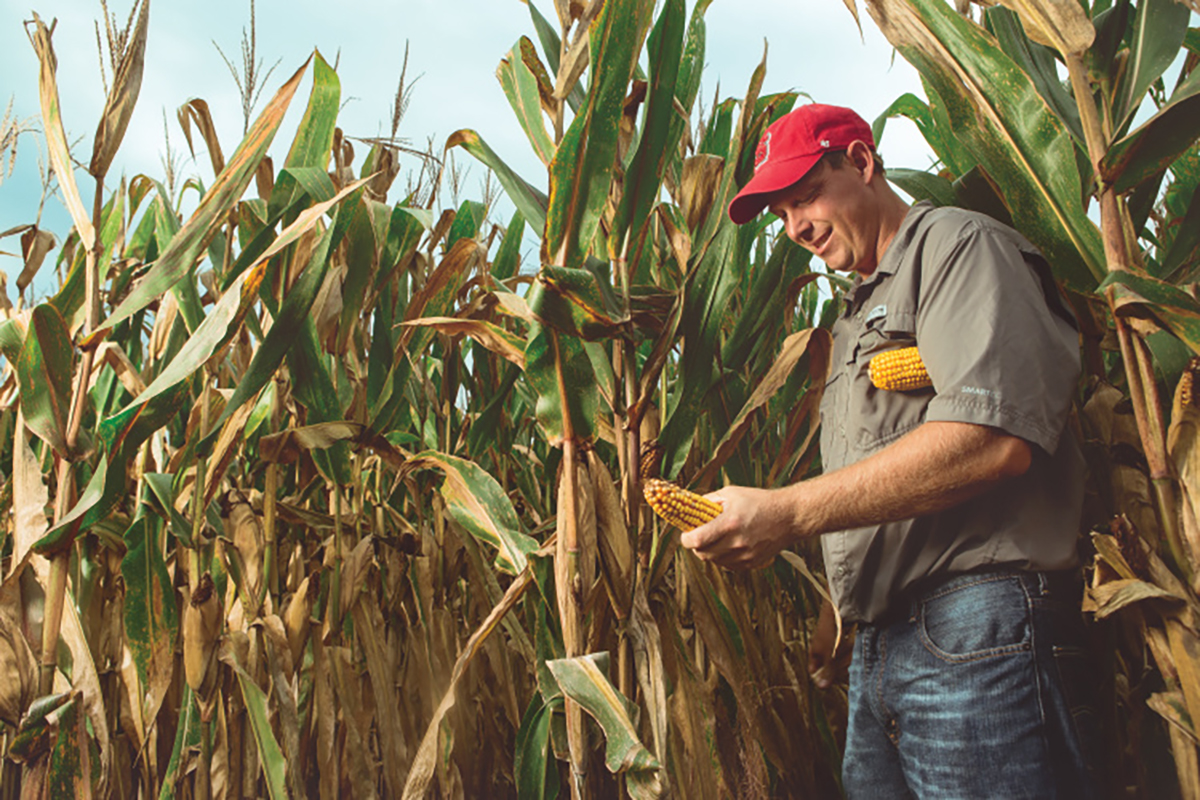 An Outer Banks reporter walks into a global climate summit
Support the coastal news you value.CoastalReview.org is an award-winning, nonprofit news service providing unbiased, in-depth and investigative reporting about issues on the North Carolina coast. Your support makes our work possible. Please join the CRO Press Club or put your business in the Sponsor Spotlight to support the coverage your care about. Learn MoreGive or Sponsor