The triangle formed by Mars, Saturn and Antares will continue to parade across the southern sky this month. It was visible near the southeast horizon at “nautical” dusk yesterday. Mars is the bright red lead star and Saturn is the trailing star. Antares, which is also red, is not as bright as the two planets and can be found between them, but a little closer to the southern horizon.

Saturn will be at opposition on Friday. That means it will be the brightest it gets. This is your best chance to get a look at the ringed planet and its moons. Saturn will be visible all night and, as usual, can be viewed with binoculars. Sometimes, you can make out the biggest moon, Titan, through binoculars, but it’s difficult.

Mercury will be at its highest point above the eastern horizon on Sunday morning. This makes it a great time to get up early and view the planet. Mercury will rise at 4:38 a.m. and probably stay visible until about 5:30 a.m.

Jupiter will start June a little to the south of the zenith. It will be visible until it sets in the west at about 1:50 a.m. It will follow this same pattern throughout the month, appearing a little bit more to the west at dusk and setting about two minutes earlier each night.

The summer solstice will be on June 20. That means the days will start getting shorter, but, on the plus side, the nights will get longer and give us more time to look at the stars.

May did not offer a lot of clear nights, so I tried to make the most of the few that came along. Surprisingly, the southern skies offered the best views because of the prevailing winds. 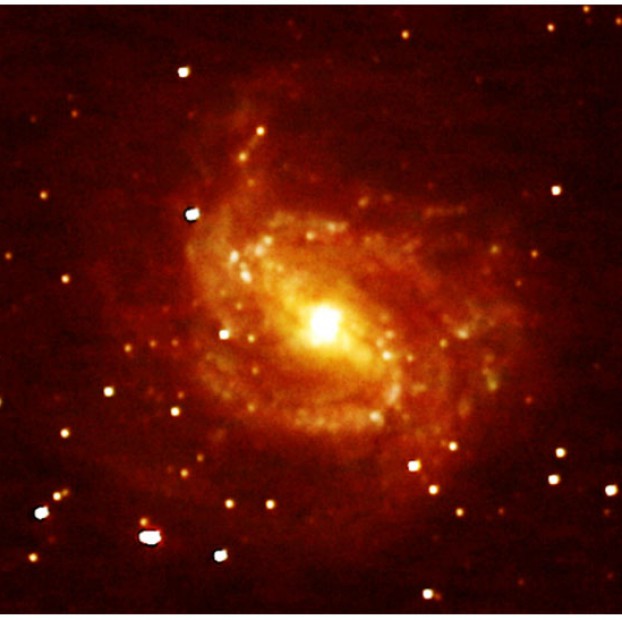 Messier 83, also known as the Southern Pinwheel Galaxy, is about 15 million light-years away. You can see it through binoculars but its proximity to the southern horizon can make it difficult to spot and identify, even using a telescope. Its visual magnitude is 7.5. 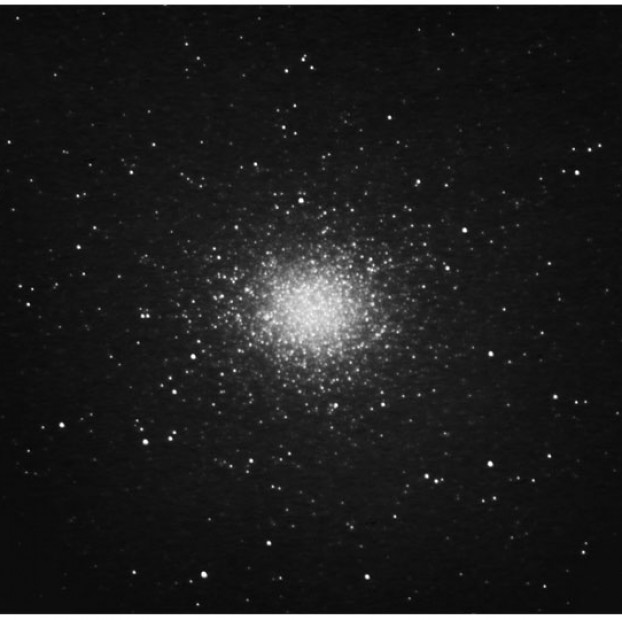 This is NGC 5139, also called Omega Centauri, also shot on May 24. This globular cluster with more than 10 million star is about 18,000 light years away. It’s the brightest globular cluster in the night skies with a visual magnitude of 3.9. and is closer to the southern horizon than Centaurus A. In the southern hemisphere, you can see it with the unaided eye, but it’s difficult to spot at our northern latitude. At any rate, I got lucky. 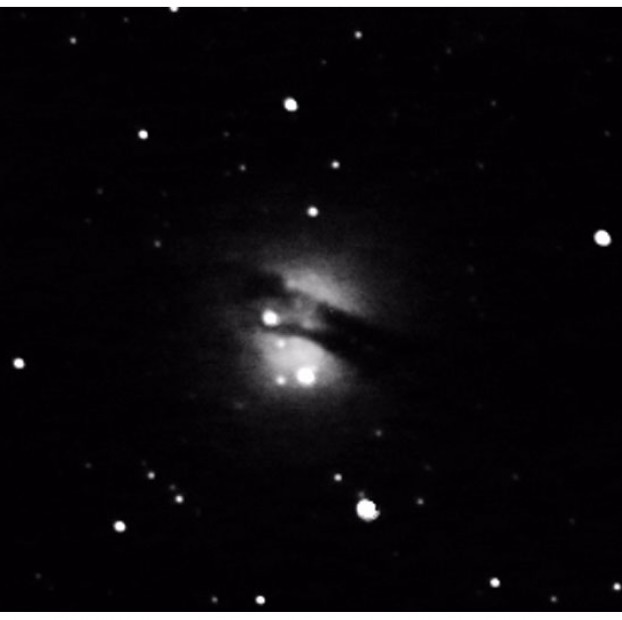 Here is NGC 5128, also known as Centaurus A. It was discovered in 1824 and is the fifth-brightest galaxy in the night skies. At a distance of 11 million light years, it is also the closest active galaxy. Its visual magnitude is +6.8. Centaurus A is very close to the southern horizon. I considered myself extremely lucky to get this shot, but May 24 was a lucky night for me.

Civil dusk is when the center of the sun is six degrees below the horizon in the evening. There are a few stars and planets visible at this point, but the sky in the background is still bright through a telescope.

Nautical dusk is when the center of the sun goes 12 degrees below the horizon in the evening. There is still a bit of sky glow from the sun, but it’s usually dark enough to start doing some observing particularly in the eastern side of the sky.

Astronomical dusk is when the center of the sun is at 18 degrees below the horizon. That’s the time when the sun doesn’t add any sky glow.

A planet is said to be in opposition when it is on the opposite site of the Earth from the sun.

Active galaxies are galaxies that have a small core of emission embedded in an otherwise typical galaxy. Models of active galaxies concentrate on the possibility of a supermassive black hole, which lies at the center of the galaxy.