In a joint presentation Wednesday to House and Senate budget writers, analysts with the legislature’s Fiscal Research Division estimated that the state heads into fiscal 2021 with more than $4 billion in tax revenue coming in above what was expected. The state also starts with an unappropriated fund balance from last year of about $457 million.

Despite that rosy short-term outlook, Barry Boardman, chief economist for the North Carolina General Assembly, warned legislators Wednesday that uncertainty over the course of the coronavirus pandemic and continued signs of a so-called K-shaped recovery, in which some sectors grow while others lag, present challenges.

Boardman said the diversity of the state’s economy helped keep state revenues up, but the impact of job losses and business closures in the service and hospitality sectors would continue to be felt for some time. He said that it’s one reason the state’s economy will take longer to get back to where it was before the pandemic.

“Those parts of the economy that have lost businesses and lost jobs, or have experienced long-term unemployment, all of those are going to take longer to build back,” Boardman said. “So that’s why in our forecast, we don’t see us returning to a fully recovered economy until at least the middle of next year, and possibly into the early part of 2023.”

With the trajectory of the pandemic hard to predict and its impact on revenue and key budget drivers like public school and community college enrollment difficult to pin down, any spending plan this year is a moving target.

Analyst Jennifer Hoffman said that, by now in a normal budget cycle, the estimates of school enrollment increases and their costs would be available. This year, they’re not because of uncertainty around the pandemic and school reopenings and whether an anticipated early drop in enrollments will persist into the next year. Legislators will also have to decide whether to hold school systems harmless as they did last year if enrollment falls and per-pupil aid drops.

The legislature starts the budget process after two years without a full state budget. Legislative leaders and Gov. Roy Cooper failed to reach agreement after Cooper vetoed a budget passed in June 2019.

Since then, state agencies have been funded through an automatic budget provision passed in 2016 to avoid government shutdowns and a series of mini-budgets and standalone funding bills.

The legislature passed 21 separate funding bills in the 2019 session and 32 bills with appropriations and revenue in 2020.

If passed and signed into law, the 2020-22 budget would be the state’s first comprehensive budget passed since 2017.

Rep. Bobby Hanig, R-Currituck, will chair a new House committee set up to focus specifically on issues around fisheries and marine resources.

Hanig said he worked with House Speaker Tim Moore to pull together a group of legislators with expertise and interest in the often-complicated set of marine issues.

Hanig said he expected the committee to hold its first meeting in about two weeks.

Rep. Pat McElraft, R-Carteret, has filed H87, a bill to provide $3 million for the Maritime Heritage Foundation of Beaufort to begin advance planning for the proposed North Carolina Maritime Museum at Gallants Channel. The funds would go for a master plan for the 25-acre site, hiring an architect to design the museum and a project manager, as well as infrastructure and waterfront upgrades.

McElraft and Onslow County Republican Reps. George Cleveland and Phil Shepard are also among the sponsors of legislation that would provide $26 million for the Carolina Museum of The Marine and Civic Institute, a proposed 40,000-square-foot facility in Onslow County with exhibits on Marine Corps history, as well as theaters and classrooms. Sens. Michael Larzarra, R-Onslow, and Jim Perry, R-Lenoir, have filed a similar bill in the Senate.

Sen. Norm Sanderson has filed a bill calling for a $600,000 appropriation to fund construction of a new garden house at Tryon Palace.

Another local bill filed this session by northeastern legislators Hanig and Sen. Bob Steinburg, R-Chowan, would add Southern Shores to the list of municipalities able to use eminent domain to access areas for beach nourishment projects.

The town has scheduled a public hearing to consider the establishment of two Municipal Service Districts as part of its beach erosion, flood and hurricane protection project. A report on the plan, which is estimated to cost between $14-16 million is available at the town website.

Deadlines for filing local bills for this year’s session in the House is March 25 and March 11 in the Senate. 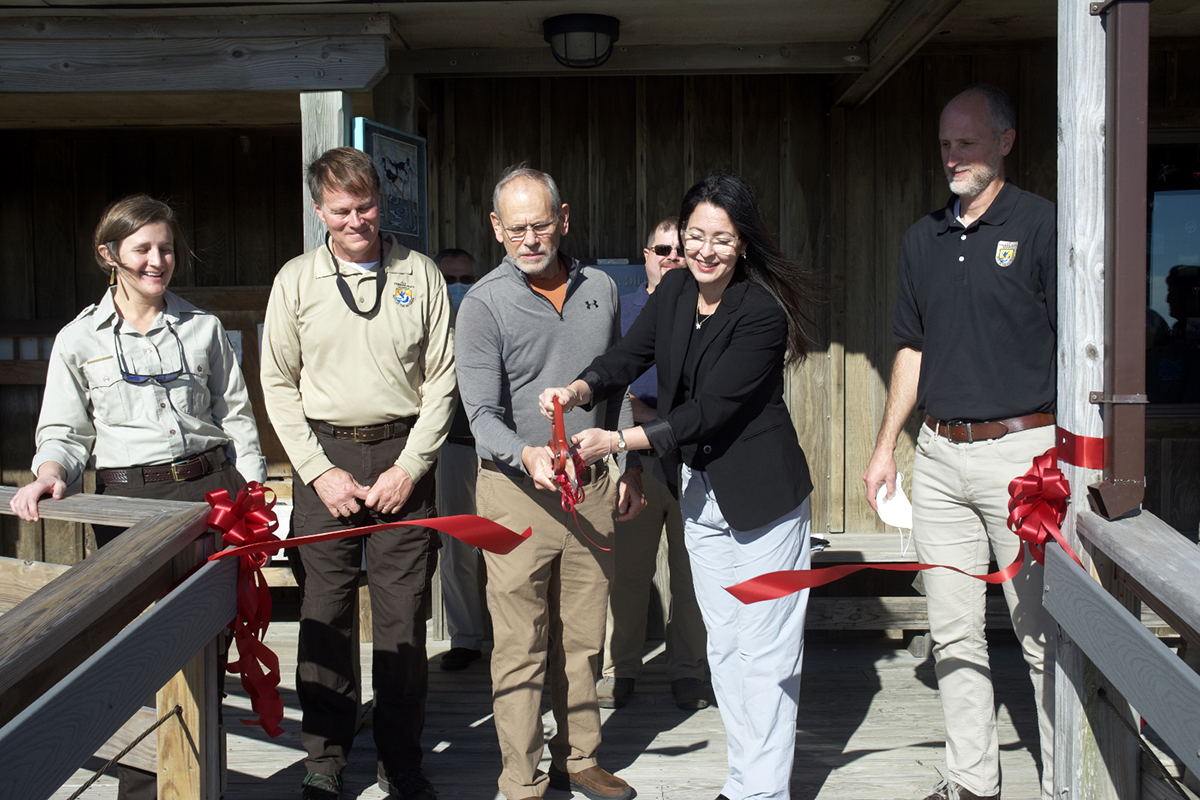 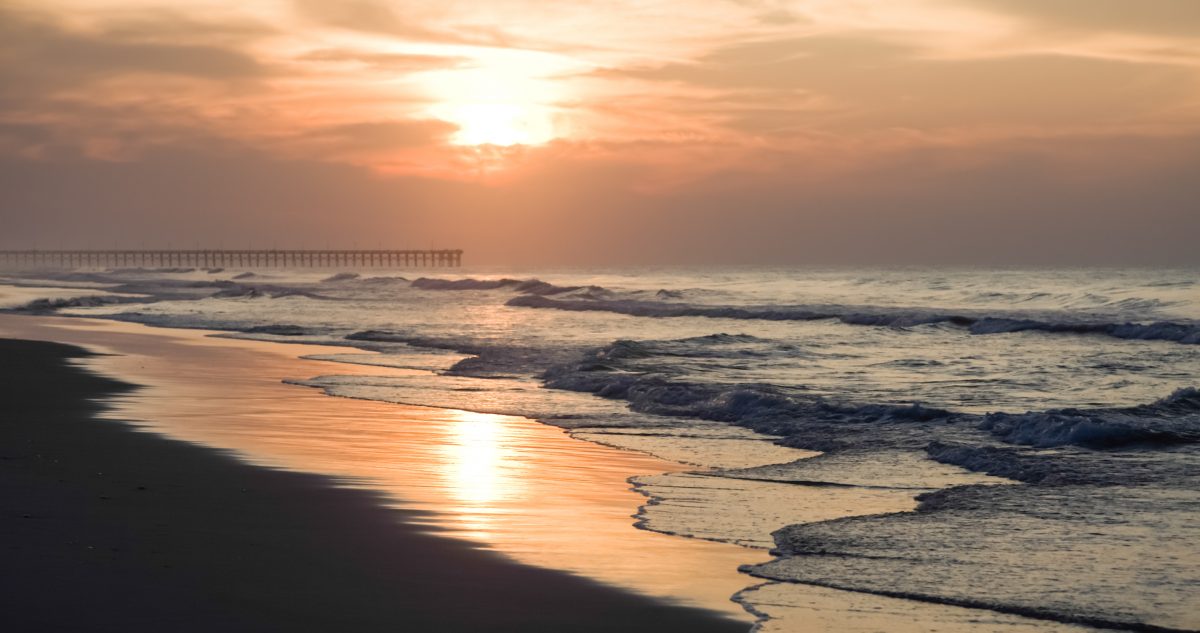