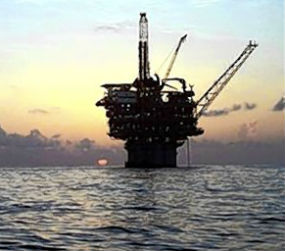 Commissioners in the Bogue Banks town of Indian Beach are now on record as opposing offshore oil and gas exploration and offshore seismic testing.

The town board, during its regular meeting Wednesday, unanimously adopted a resolution of opposition, the Carteret County News-Times reported.

With the passing of the resolution, the 45th in the state, all coastal municipalities now have passed resolutions opposing offshore oil and gas exploration and offshore seismic testing, according to Randy Sturgill, senior campaign organizer for Oceana’s southeast region.

Sturgill said in a statement that this is a big win for the state, “bringing the tally of coastal communities opposed to oil exploration off the state to 100 percent. It’s a true show of the hard work that folks on the ground have done to push this town council in the right direction. Thank you for protecting our coast.”